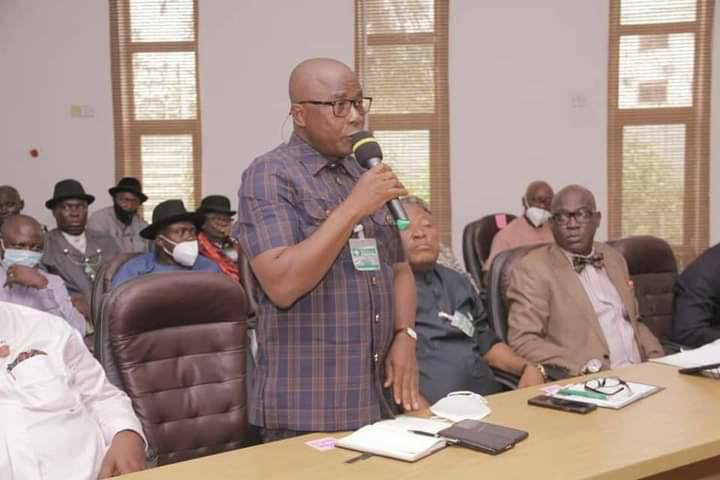 Bayelsa youths have been advised to abstain from drug, criminal activities that could undermine their future.

The Commissioner for Information, Orientation and Strategy, Hon. Ayiba Duba gave the charge when representatives of African Students Union Parliament (ASUP) paid him a courtesy call in his office, Yenagoa.

Hon. Duba expressed concern over the increasing rate of mental illness, high crime rates and drug abuse among other social vices in the country.

He stressed that youths could only claim their rightful position as leaders in society, when they shun the temptations of peer pressure and reckless life styles and urged them to take their studies seriously in order to fulfil their destiny.

The commissioner stated that Government is disturbed by the widespread usage of drugs in the state, necessitating setting up a committee to fight the menace.

Speaking earlier, the spokesperson of the African Students Union Parliament (ASUP) Comr. Oxim Temple stated that their union is committed to the campaign against drug abuse in African countries.

He noted that their main focus is on reduction in the abuse which involves providing preventive education, public awareness and social support to the general public.

He stressed that ASUP is the umbrella body for all students within the 54 AU countries with the core objective of encouraging cooperation, harmonious co-existence, exchange programme and objective analysis of issues that affect the continent.

Highlight of the visit was the presentation of award for Excellence to the commissioner. 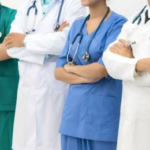 Previous:
2021 NURSES DAY: A VOICE TO LEAD- A VISION FOR FUTURE HEALTHCARE 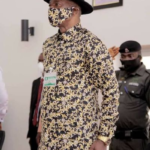