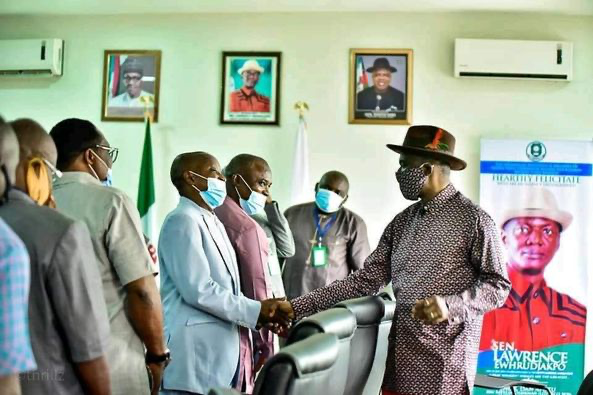 The Deputy Governor of Bayelsa State, Senator Lawrence Ewhrudjakpo, has thrown his weight behind calls for the sustenance and adequate support to local government councils in the country.

He also allayed the fear in some quarters that the present administration was planning to scrap the 32 Rural Development Areas (RDAs) in the state.

Senator Ewhrudjakpo, who spoke at a meeting with principal officers of the 32 RDAs at his office in Yenagoa, said government is taking steps to strengthen the local government system through some reforms.

He urged those clamouring for the scrapping of local councils as the third tier of government to properly diagnose the challenges affecting the functionality of local government areas.

Underscoring the importance of councils and RDAs as the nearest level of government to the people at the grassroots, the Deputy Governor called for concerted efforts to rejig the system for effective service delivery.

He expressed hope that ongoing reforms in the eight local government councils would also positively impact on the RDAs and improve the quality of life in rural communities.

Responding to the requests of the G32 leaders, Senator Ewhrudjakpo said that government would tackle their demands based on priority and availability of funds.

The Deputy Governor said, “The local governments were created to achieve a purpose, If they are not achieving the intended purpose, I am of the strong opinion that we must do a critical evaluation and see if the RDAs have been aided and motivated enough before we talk about scrapping them.

“Meanwhile, let me use this opportunity to assure you that this government appreciatea the pivotal role councils and the RDAs are playing, so we have no intention whatsoever to scrap them.

“Our intention is to address the financial hemorrhage in the local government areas. Our idea is to try to rejig the system and give them all the support they need to achieve their responsibilities.”

“We must work together, both the 8 local government councils and the state. The benefits are enormous because if the local governments are working, you are making a direct impact to the communities and the people within the localities.

Earlier, Chairman of the G32, Mr Singer ThankGod, thanked the state government for the ongoing reforms in the local governments, and appealed for the completion of uncompleted secretariat projects n all the RDAs.

The group also pleaded for increment of allowances for principal officers, payment of promotion arrears and provision of office spaces for workers in the councils. 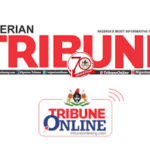 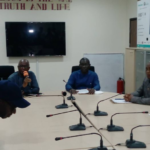