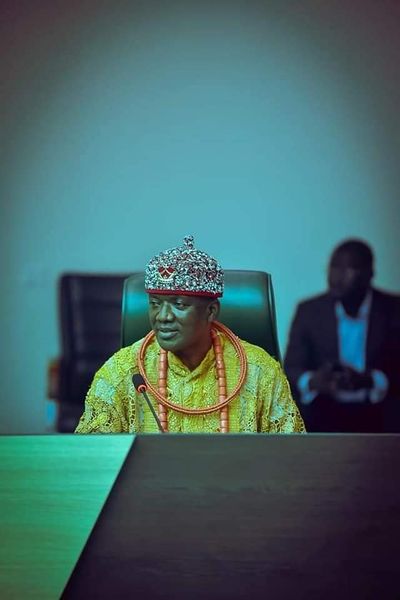 Bayelsa State government has reaffirmed that it would continue to place premium on youth development as evident in the various policies and programmes being devised for their empowerment.

The State Governor, Senator Douye Diri represented by his deputy, Senator Lawrence Ewhrudjakpo stated this at the 56th Executive Council meeting in Yenagoa.

Reacting to recent comments made by the All Progressives Congress (APC) that the Prosperity Administration was not a youth friendly government, Senator Diri described such comments as unfounded and a malicious propaganda that cannot be verified.

Senator Diri reminded the people that only a forthnight ago, his administration launched the Diri Digital Entrepreneurship and Empowerment Programme, (DDEEP) in the state to train youths in the area of information, communication and technology to equip them for the fast-paced and digitalized global economy.

According to the governor, the N500 million proposed for the Ministry of Youths and Sports Development in the state’s 2022 budget is a proposal, which is flexible and not cast in stone.

His words:”We want to place on record and correct an erroneous impression that the Prosperity Administration of Gov Douye Diri is not youth-friendly. I want to state that, that narrative is a propaganda by the opposition party, the APC, which is unfounded and unverifiable.

“The Centre for Youth Development is to be funded through the office of the Political Adviser as an agency already working with the office of the governor. And so, for the APC to go to town and to be pontificating that this government is not youth-friendly is a wrong sermonization.

“Let’s be objective in our criticisms but not engage in armchair, malicious, wilful and destructive criticisms. We call on Bayelsans to be loyal and supportive of the Prosperity Government towards actualizing its mandate.”

Senator Diri also used the opportunity to call on youths who are engaged in cult activities to denounce their membership and not constitute themselves into a parallel government.

The governor who condemned the recent trend whereby cultists terrorize traders in major markets in the state, warned that henceforth, government would no longer condone such acts.

While calling on their sponsors and leaders to desist forthwith, he spelt out the dire consequences and advised the youths not to allow selfish politicians, who remember Bayelsa only when elections draw close, use them against constituted authority.

The Governor also advised members of the state executive council to liaise with the Ministry of Information and Orientation to engage the media to properly inform the public on what government is doing through their various ministries. 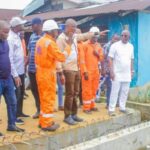 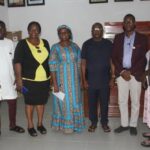 Next:
GOVERNMENT TO PARTNER UNICEF ON MEASLES CAMPAIGN