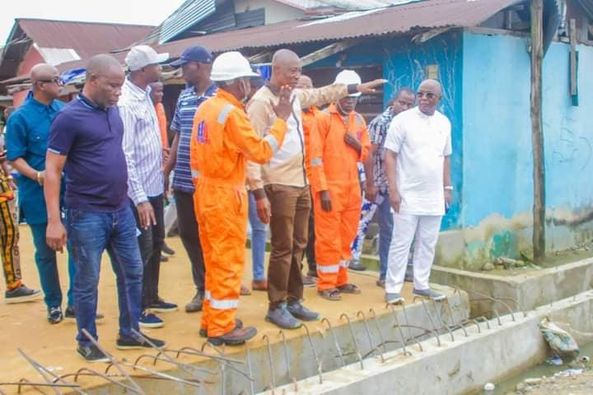 …6 almost completed, School Road, Ede-Epie, 3 others to be awarded this month

This is part of the twenty internal roads earmarked for construction in the first phase as approved by the State Executive Council.

While ten have been completed, six others are at various stages of completion. The Commissioner for Works and Infrastructure, Surveyor Moses Teibowei, who conducted journalists round the internal roads, expressed satisfaction with level of jobs at most sites and noted that contract for the remaining four roads would be awarded before the end of this month.

The Commissioner for Information, Orientation and Strategy, Hon. Ayibaina Duba, who was part of the tour, said it was a deliberate policy by the Douye Diri led administration to award the 20 internal roads to indigenous contractors in line with its Prosperity agenda.

14. A section of the road off Okutukutu School road.

Residents around the completed and ongoing roads were very excited with the development and expressed appreciation to the current administration. 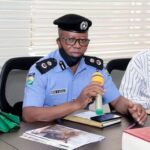 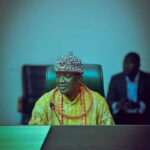 Next:
WE ARE YOUTH-FRIENDLY, BAYELSA GOVT REPLIES APC; DISMISSES CRITICISM AS MALICIOUS