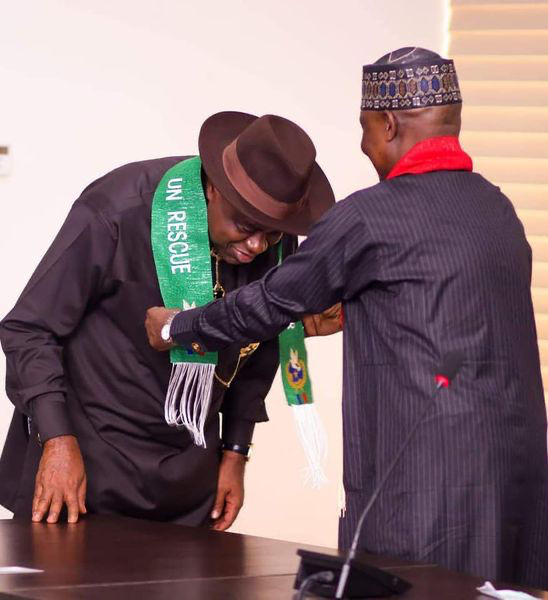 The United Nations Rescue Services, a non-governmental body affiliated to the United Nation Economic and Social Council, is to embark on different developmental projects worth $3.5 billion in Bayelsa State.

The Convener/Global Chairman of the UN Rescue Services, Ambassador Steve Midalah, disclosed this on Tuesday during a courtesy visit to Governor Douye Diri at Government House, Yenagoa.

Dr Midalah stated that the UN Rescue Mission engages in development services worldwide in order to make life easier for the populace.

According to him, there were 17 areas of interest but it focuses on eradicating extreme hunger and poverty in Nigeria.He stated that the identified areas were housing, education, feeding among others.

The projects to be embarked on by the mission in the state include building of 1000 housing units, procurement and distribution of grains and training of 1000 youths.

He said that the projects would be executed at no cost to the state government.In his remarks, Governor Douye Diri expressed delight over the development and directed the Commissioner for Lands to immediately provide land for the housing project.

The governor also approved two warehouses for the storing of grains.

He assured the group of the government’s support to achieve its set goals.

Governor Diri was also inducted into the Hall of Fame of the UN International Ambassadors.

Midalah said that it was the highest award to individuals that are dedicated to the development of society. 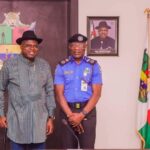 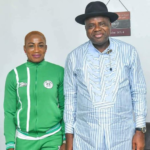