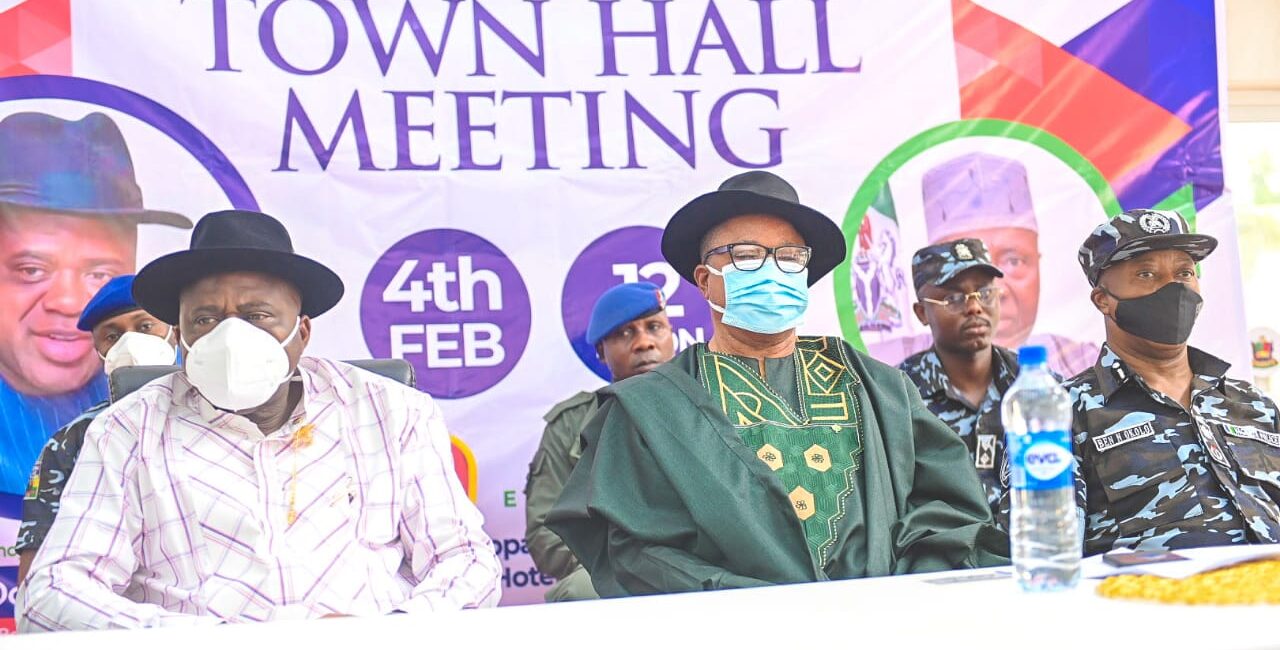 Governor Diri said recruitment into federal agencies that is based on number of local government areas in a state was unjustifiable and lacked merit.

He stated this at a town hall meeting organised by the state government in collaboration with the Police Service Commission in Yenagoa on Friday.

A statement by his Chief Press Secretary, Mr. Daniel Alabrah, quoted the governor as saying that equitable recruitment can only be achieved if the process was in tandem with the federal character principle as enshrined in Nigeria’s Constitution.

While calling for a review of the anomaly, Senator Diri said no state was superior to another irrespective of size and population.

His words: “I have one concern and that is on recruitments done in this country based on local governments.

“There is no justice and equity in that. As representative of the Police Service Commission chairman, please take this back to your commission that the recruitment process in our country is not justifiable, is not fair and there is no equity in it.

“It is only at a forum like this we can tell ourselves the truth. As a federation, every state government, no matter how small, should be considered by virtue of the federal character principle in our Constitution.”

Governor Diri restated his position on state police, saying that the federal police is now over-burdened by the country’s growing population.

He also called on Nigerians to disabuse their minds from the notion that state police would be hijacked by governors, stressing that the underlying issue is more on the protection of lives and property.

While describing the town hall meeting as very apt and productive, the governor called on participants to see it as the best way forward in the security of the state and the country.

Speaking earlier, the commissioner representing South-South zone in the Police Service Commission, Mr. Austin Braimoh, said the town hall meeting was meant to improve on the relationship between the force and the public.

Mr. Braimoh stated that the commission was building a new police force for the country and urged qualified youths to take advantage of the recruitment exercise and contribute their quota to nation building.

While responding to concerns raised by the governor, Braimoh noted that though the commission has given each local government area in the country 10 slots each for the recruitment process, the issue of inequality would be addressed in the recommendation to the commission’s hierarchy.

In his welcome address, the Bayelsa State Commissioner of Police, Mr. Ben Okolo, said the essence of the meeting was to underscore the importance of the police to the citizens and as well encourage the younger generation to be recruited into the force to fight crime. 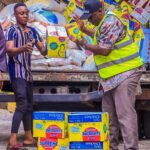 Next:
Fire Victims Heave Sigh Of Relief, As Bayelsa Govt. Present Items Worth Millions Of Naira