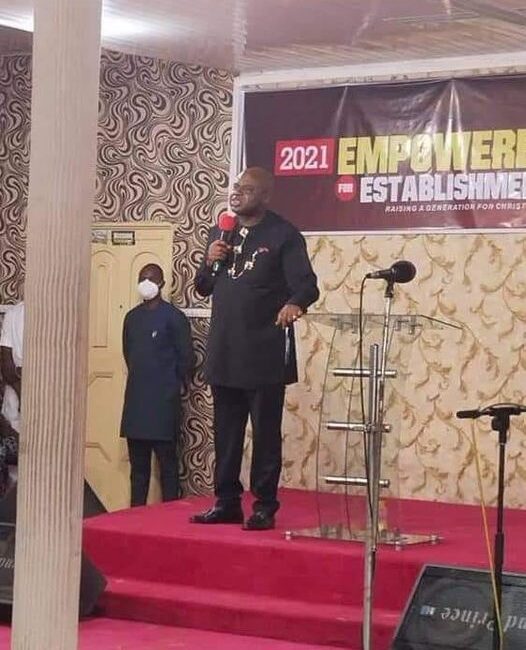 Bayelsa State Governor, Senator Douye Diri, has described the Petroleum Industry Act (PIA) as evil and oppressive to people of the Niger Delta.

Governor Diri maintained that the three per cent allotted to host communities in the Act was paltry and would continue to be opposed until justice was served. The Bayelsa governor spoke on Sunday at a special thanksgiving service of his Special Adviser on Special Duties and Director of Transport, Government House, Mr. Lucky Yobougha, at the El-Shaddai Ministries International in Yenagoa.

Diri said the passage of the bill was a slap on the face on the Ijaws and Niger Delta people, especially against the backdrop of the 30 percent allotted for frontier exploration in basins that were more in the northern part of the country.

Diri stressed that the law was “ill-conceived, dehumanising and unacceptable” to the Niger Delta people and asked that it be repealed and amended.

He aligned himself with the walkout staged by aggrieved Senators during its passage, stating that the action had its place in history.

His words: “Now it is incumbent on us as citizens of this state and particularly of host communities to rise up against this ill-conceived, oppressive and dehumanising law that it is not acceptable to us.

“A lot of ignorant people were against the former governor of Bayelsa State, who rose and championed a walkout in the Senate. But that is what a true son of Ijawland should do.

“You cannot be part of a decision that dehumanises and takes away the riches of your people. That is one of the weapons we use as minority against the so-called majority in the National Assembly.”

The governor also called for unification of the Ijaws that he said have been deliberately balkanised into five other states in the country apart from Bayelsa, stating that it is a ploy to distress the Ijaw people.

Diri promised to stand for actualisation of the creation of two additional states for the Ijaw ethnic group, namely the Oil River and Toru-Ibe states.

Earlier in his sermon, Archbishop Ugon-Owaji Ile of El-Shaddai Ministries International, stated that God was in search of a man that would build the economy and enrich the people of Bayelsa like Nehemiah in the Bible.

Archbishop Ile described Bayelsa as one of the richest states in Nigeria but yet to be harnessed due to lack of foresight and prayed God to lead Governor Diri aright to achieve his Prosperity Agenda for Bayelsans.

In his remarks, Mr. Lucky Yobougha noted that the thanksgiving was necessitated by God’s revelation to him about Diri’s miraculous victory and was in fulfillment of his pledge to God. 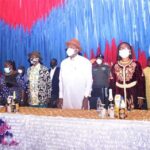 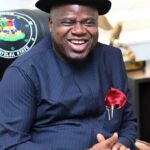