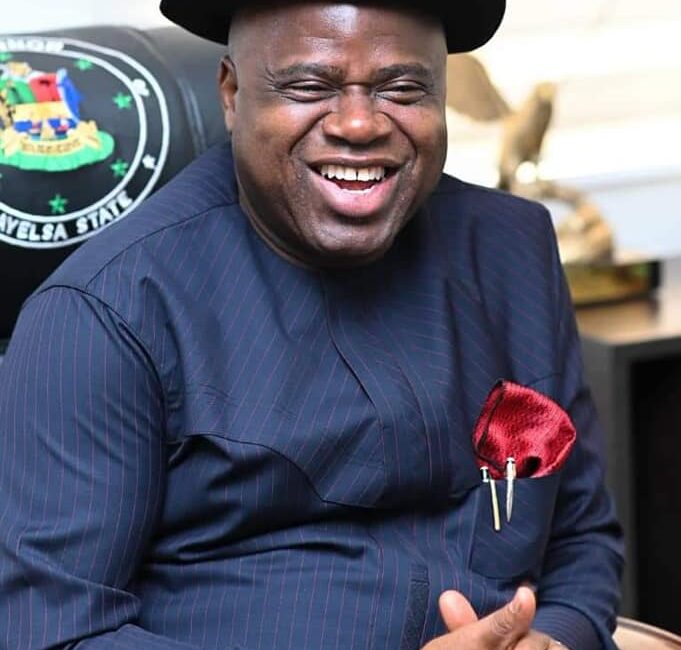 In a move to further promote the culture of the people, it is now mandatory for all members of the Bayelsa State Executive Council to adorn Ijaw traditional attires to their weekly meeting.

This is sequel to a memo by the Commissioner for Culture and Tourism, Dr. Itti Orugbani, which was approved by the council at its 46th meeting presided by His Excellency, Senator Douye Diri, Governor of the State.

Dr. Orugbani, said the council’s approval had made it a policy for the cabinet members to show good example in the promotion of the Ijaw identity and reduce incursion of western culture among the people of the 4th largest ethnic group in Nigeria.

The Commissioner who said the policy on the wearing of traditional attires every Friday by civil servants and political appointees was still in force, said efforts were being put in place to ensure preservation and transfer of cultural norms to the young generation.

“I wish to enjoin our people who live here or those outside the State including those in the diaspora to cultivate that attitudes of regularly wearing our attires, speak our language and promote our local dishes wherever they are particularly among their children. It must be a conscious and deliberate effort. I know that our culture is very rich, so everyone should join us to promote it. Our leader and Governor is very conscious of this in every of his public functions”, Dr. Orugbani said. 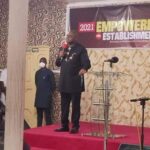 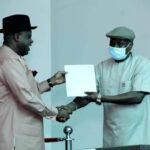