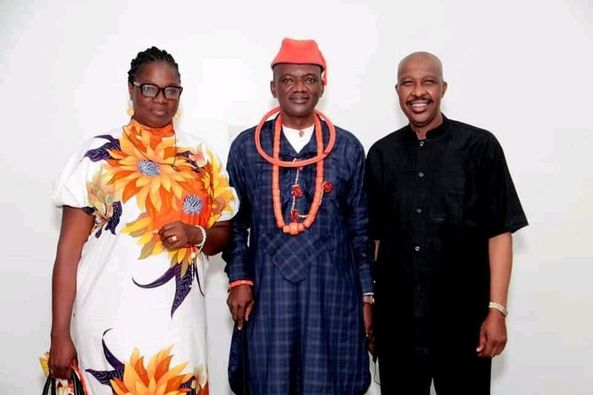 The Bayelsa State Government has said the establishment of the Bayelsa Medical University (BMU) would go a long way to bridge the gap in medical education in the state.

The Deputy Governor, Senator Lawrence Ewhrudjakpo, stated this on Wednesday when he received a high-powered accreditation team from the National Universities Commission (NUC) in Government House, Yenagoa.

Senator Ewhrudjakpo explained that Bayelsa was lacking medical education and qualified manpower in the health sector, which informed the State Government’s decision to set up the institution to effectively address the situation.

Describing the visit of the NUC accreditation team as auspicious, the Deputy Governor emphasized that Bayelsa was in a hurry to catch up with other states in terms of education especially in medicine.

Senator Ewhrudjakpo pointed out that a glaring setback in the Nigerian educational system over the years had been the emphasis on physical structures with less attention to human resources development.

According to him, the present administration places more premium on manpower and human resources development through education to improve on the lifestyle of people of the state and its pattern of development.

The Deputy Governor urged the visiting NUC team to carry out their assignment with love and encouragement to the state by being objective in their assessment and recommendations to enable government do better for the institution.

Senator Ewhrudjakpo, however, expressed hope that the exercise would be successful in view of government”s investment in the Bayelsa Medical University, which he described as one of the best in the country.

“It is not news that in today’s Nigeria, we have more crimes and criminality because we have, over the years, not invested enough in education. The nexus between criminality and the uneducated mind is so intertwined that it is difficult to separate both.

“We believe that one area we have deficiency is medicine, and that is why we have established this medical university. That tells you the emphasis we want to give to medicine in our state.

“The ratio of medical personnel to the population is very skewed in the negative. The only way we can fill up the gap is to make deliberate, concerted efforts to increase the human resources for health.

“Over the years, the Nigerian system and government have continued to emphasize structural development in terms of health care delivery, and neglecting the human resources for health”, he said.

Speaking earlier, the Leader of the Accreditation Team from the National Universities Commission, Dr. Victoria Pillah, explained that they were in the state to look at the facilities and the human resources available at the Bayelsa Medical University.

Dr. Pillah, who is the Deputy Director of Programme Planning at the NUC, said the exercise was not meant to witch-hunt anyone, but to add value to the Nigerian university system.

She said the exercise would take just a day or two to complete, adding that the team would make its assessment and report back to the NUC which would give its verdict based on the findings of the team..

The 15-member team comprises several medical experts and professors including Retired Gen. Ibrahim Yakassai, a one-time personal physician to the late Head of State, General Sani Abacha but currently a Professor of Clinical Sciences at the Bayero University Kano. 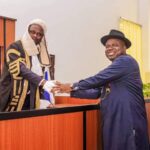 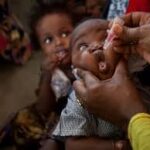 Next:
World Polio Day: “One Day. One Focus: Ending Polio.”