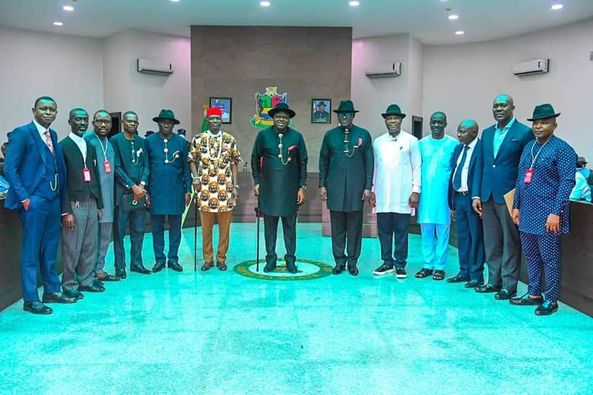 Bayelsa State government has constituted a technical committee over the recent oil spill at the OML 29 Santa Barbara River wellhead in Nembe Local Government Area of the state.

The platform, which is operated by Aiteo Exploration and Production Company Limited, had a blowout of gas and crude oil that lasted about 38 days before it was killed.

The committee is headed by the Attorney General and Commissioner for Justice, Biriyai Dambo SAN while his Special Assistant, Tariotu Lugard, will serve as secretary.

The committee has the mandate to laise with relevant agencies of the federal government and to embark on a joint investigation visit (JIV) to the affected site to ascertain the extent of damage.

It is also mandated to take action for the commencement of remediation and clean up of the environment as well as meet with affected communities with a view to pursuing adequate compensation.

Governor Diri charged the committee to work according to its terms of reference in the interest of people of the state.

He said they were selected based on their pedigree in various fields and should not compromise in their duty to ensure justice for the people and their environment.

The Bayelsa helmsman restated his call on the National Emergency Management Agency (NEMA) and other organs of the federal government and organisations to come to the aid of the victims.

He said it was unfair that lesser disasters in other parts of the country were given prompt attention but no such concern was shown for victims of the Nembe spillage despite the magnitude of the damage.

According to the governor, the only succour for the affected communities was the relief materials sent by the state government and the Nembe council.

His words: “I have carefully selected you and I know the pedigree of each and everyone of you in this committee. There is no room for compromise and the only interest is that of the people and the government of Bayelsa State.
“I am sure you will do everything according to your terms of reference; to bring justice to our people and to ensure that our environment and our ecology will not be tampered with at the whims of anybody no matter how highly place.

“This is the first time in the history of oil and gas exploration in Bayelsa State, specifically in Nembe, that oil spilled from the Christmas tree directly and cannot be killed for more than one month, thereby causing untold hardship to our people. It damaged the ecology, the environment, the flora and fauna of our state as well as aquatic life and the livelihood of our people .

“Let me again call on NEMA to do the needful. We have seen situations that were lesser than what we saw in Nembe that it promptly responded to.”

Responding, chairman of the committee, Biriyai Dambo SAN, thanked the governor for bringing together a crop of technical experts to look into the issue of the spillage.

He promised that members would justify the confidence reposed in them and work to achieve the aim based on the terms of reference. 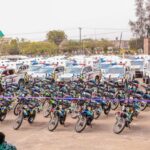 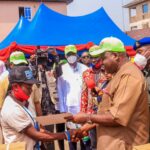