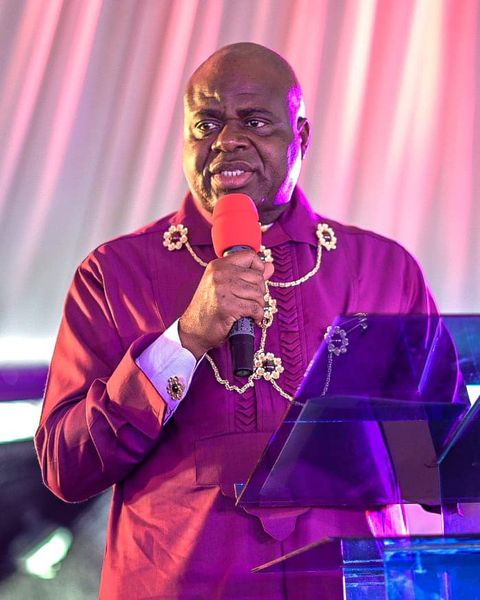 Bayelsa State Governor, Senator Douye Diri, on Saturday, described the late Alabo Tonye Graham-Douglas as an icon and incredible gift to the Ijaw ethnic nationality and Nigeria in general.

Governor Diri stated this when he led a high-powered delegation of Ijaw sons and daughters to pay their last respects to the deceased at his funeral in Ogigobio, Orubibi Douglas compound, Abonnema in Akuku-Toru Local Government Area of Rivers State.

The governor stated that the former four-time federal minister represented an important symbol and voice highlighting the issues that were important to the corporate existence of the Ijaw ethnic group.

A statement by his Chief Press Secretary, Mr. Daniel Alabrah quoted the governor as describing Graham-Douglas as a selfless leader, who gave back to the community and country in several ways, particularly through his exemplary leadership style.

He said the late crusader for Ijaw freedom was always an optimistic man, whose vistas for Nigeria and the Niger Delta were always positive and hopeful.

“From my humble beginnings as organising secretary of the Ijaw National Congress till now as governor of Bayelsa, the only homogenous Ijaw state, Graham-Douglas represented for me an important symbol and voice highlighting the issues that are of importance to our corporate existence as an ethnic group.

“He strongly believed that it was important to give back to the community and country in which one lived. A genuinely optimistic man, the vistas he saw of Nigeria and the Niger Delta were always positive and hopeful.

“Whereas we are here to pay our last respects to this incredible man, we are not here to mourn. We are here to celebrate the life and times of a true icon. A life well lived.”

Senator Diri also commended the deceased for championing the cause for the preservation of the Niger Delta from the effects of oil and gas exploration.

The Bayelsa helmsman equally acknowledged the impeccable dress sense and regal carriage of Graham-Douglas, which made him a worthy ambassador of the Ijaw nation.

He encouraged the immediate and extended family members to take solace in the fact that he was a mentor, brother and hero as well as a man whose story would inspire many to emulate his character and good deeds.

Amaechi noted that the contributions of the Ijaw hero to the development of Rivers cannot be ignored, saying his memories will pass on from generation to generation.

Earlier, in a sermon, the Intercontinental Youth Pastor of the Redeemed Christian Church of God, Pastor Belemina Obunge, said that the essence of life was to please God and to abide by His words in order to find fulfillment.

Pastor Obunge stressed that being fervent with God’s word, fulfilling his purpose on earth and constant adoration to God were the hallmarks of living a glorious life on earth. 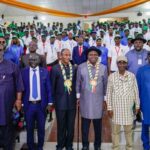 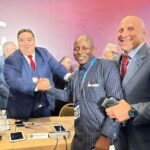