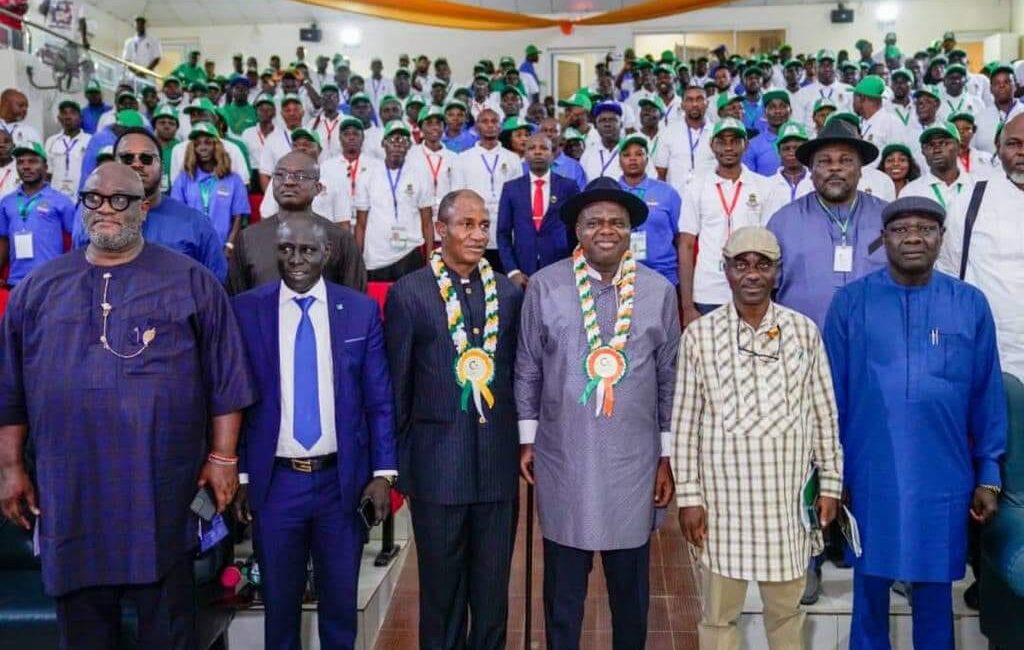 *Beneficiaries To Get Soft Loan

Bayelsa State Governor, Senator Douye Diri, has assured of his administration’s commitment to building the capacity of youths of the state in order to make them self-reliant.

Governor Diri gave the assurance on Friday during the graduation of 200 trainees in integrated farming at the CSS Global Integrated Farms in Nasarawa State.

The beneficiaries, who were sponsored by the state government, underwent a two-week intensive training in poultry production, fish farming, plantain/cassava farming, rice/maize farming, feed-mill processing, greenhouse and hydroponics as well as in ruminant fattening,agricultural business and financing among others.

The beneficiaries will receive soft loans from the state government to commence small-scale farming businesses.

The governor described agriculture as a path to diversifying the state’s economy from its dependence on oil revenue.

A press release by his Chief Press Secretary, Daniel Alabrah, on Saturday, quoted him as saying that his administration was inspired by the need for a paradigm shift from over-dependence on oil.

He said that the prosperity mantra of his administration would be easily achieved when the people are equipped with different skills that will not only make them self-reliant but also employers of labour.

Diri charged the beneficiaries to make a difference in their environment upon their return to the state.

He said up to 5,000 youths will be trained and given loans to set up their own farms.

The Bayelsa helmsman commended chairman of the CSS Group, Prof John Kennedy Okpara, for his role in making the training possible, describing him as a man of integrity and honour that is interested in the growth and development of people.

He said: “I was as elated when I came in to see the high spirits of my brothers and sisters that came all the way from Bayelsa for this training. I hear you have all behaved well.

“As you know, our administration is tagged the Government of Prosperity. We cannot prosper if we continue to live the way we have been living.

“Agriculture is one of the pillars of our government. We are talking about diversification and moving away from our dependence on oil and gas. Everybody virtually keyed into oil and we abandoned agriculture.

“When we came on board, we believed that the only way we can diversify our economy is by giving people different skills that will add value not just to their lives but to the state and nation at large. So rather than do illegal businesses, there is a surer way to survive.

“I came here after my inauguration and went through the length and breadth of this place. Prof. Kennedy is a man of integrity and character who started this venture from a humble begining. I invited him and his team to the state Exco for a presentation about what CSS Farms represents and the Exco approved their proposal.

“This training will not end with this set. As you go back another set will come. And we shall make loans available to you.

“We can build all the roads and bridges but if you don’t build human capacity, we would have done nothing. That is why your government sets aside N50 million monthly for entrepreneurship development.”

In his remarks, the Commissioner for Agriculture, Chief David Alagoa, lauded Governor Diri for making the training a reality, saying he has positioned Bayelsans to do extraordinary things.

While tasking beneficiaries to put the knowledge acquired into profitable use, Alagoa stated that this was the first of other batches to follow.

Also, the chairman of CSS Group, Prof Okpara, thanked the state government for the partnership with his farm, describing Governor Diri as a man of vision.

Stating that agriculture was important in the present and future of Nigeria and the world, he urged the beneficiaries to make the most of the training to change their stories and that of the state.

Responding on behalf of the beneficiaries, Ombu Godstime, Blessing Ilakiri and Ruth Ayebatari Forcebray thanked the governor for the training, saying it has given them the opportunity to become self-reliant and even potential employers of labour.

Describing the governor as a gift to Bayelsa State, they said they have gathered valuable knowledge that would be put to use to change not only their lives but to affect the economy of the state positively.

Ruth Forcebray, a Niger Delta University graduate of Animal Science from Brass Local Government Area, emerged as the best trainee and was offered automatic employment by the CSS Group. 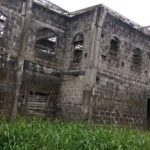 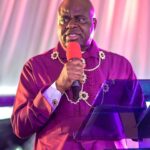