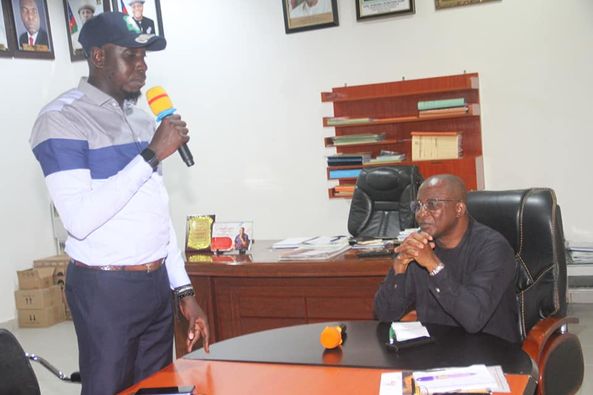 Hon. Duba made the commendation, when the newly sworn in Executive of the union paid him a courtesy call in his office, Yenagoa.

The Commissioner who urged the new leadership to uphold the ethics of the profession by ensuring objective reportage, called on members of NUJ to work as a team to achieve set goals and assured the Ministry’s support.

Earlier, the second term serving Chairman of NUJ, Bayelsa State Council, Comrade Samuel Numonengi thanked government for being supportive of the union over the years and prayed for improved synergy to promote the journalism profession in the State. Members of the executive include: 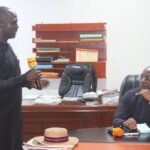 Previous:
GOVT. CALLS ON APCON TO PROTECT RIGHTS OF THE CONSUMER 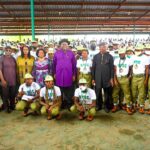 Next:
Corps Members Begin Orientation At New Site In Bayelsa