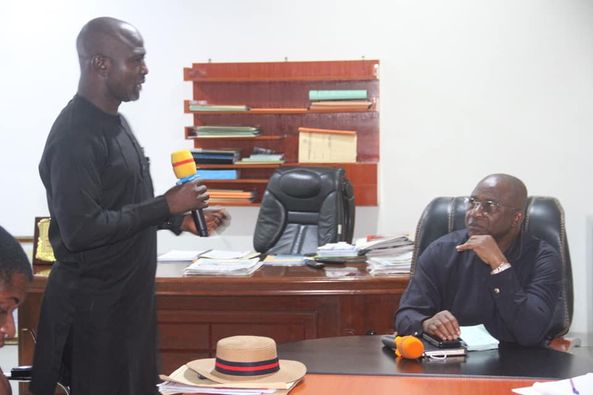 Home Town NewsGOVT. CALLS ON APCON TO PROTECT RIGHTS OF THE CONSUMER

GOVT. CALLS ON APCON TO PROTECT RIGHTS OF THE CONSUMER

The Advertising Practitioners Council of Nigeria, APCON, have been charged to protect consumer rights, through the promotion and advertisement of genuine goods and services.

The Commissioner for Information, Orientation and Strategy, Hon. Ayiba Duba gave the charge while chatting with members of APCON in his office in Yenagoa.

Hon. Duba frowned at the defacement of the state capital with billboards, noting that some adverts on the media are injurious and misleading to consumers.

He called on APCON to ensure the proper and regular censor of adverts before they are disseminated to the public, adding that there should be litigations against offenders.

Earlier, the Bayelsa State liaison officer of APCON, Mr. Philip Ngharne Barnabas stated that APCON was established by the Advertising Practitioners Decree 55 of 1988, with the aim of ensuring that all advertising communications are truthful and decent, not to offend or exploit consumers.

Mr. Barnabas who noted that it is a punishable offence under the Nigerian Advertising law to mislead or offend the public with fake adverts, added that all advertisement meant for exposure in any medium, that is radio, television, newspaper, billboards, posters, bus panels, buildings, social media platforms, etc, should be submitted for vetting and approval by APCON.

He therefore added that the Bayelsa State office situated at Okaka Estate, Road 1, Block 41, Flat 2 along the Isaac Boro Express Way, is open to the public for more enquiries. 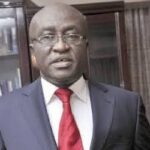 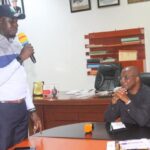