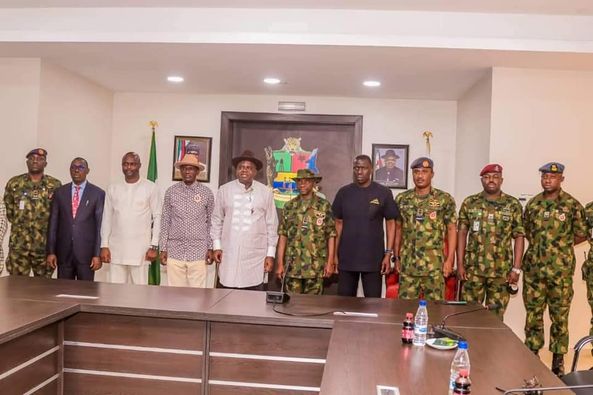 Governor Diri who Stated that there has been a cordial working relationship between the military and the Government of Bayelsa State, which the Air Force is not an exception, said his coming would further keep the security and peace in the State.

“I like to, on behalf of the Government and good People of Bayelsa State, welcome you and your entourage.

The Air Force, before your coming has been synergizing and partnering with other security agencies, and sometimes go beyond their own jurisdiction, if they discover that peace and security is threatened. And for me, that is a plus, and that is the commitment of the Air Force to make sure that Bayelsa is safe.

As a Government, we will continue to work with you, and we believe that working with you, will ensure the needed peace of the State and our policy as a Government of zero tolerance for crime and criminality in Bayelsa State.” 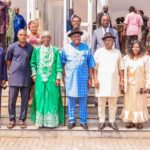 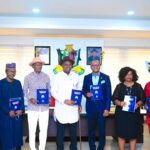