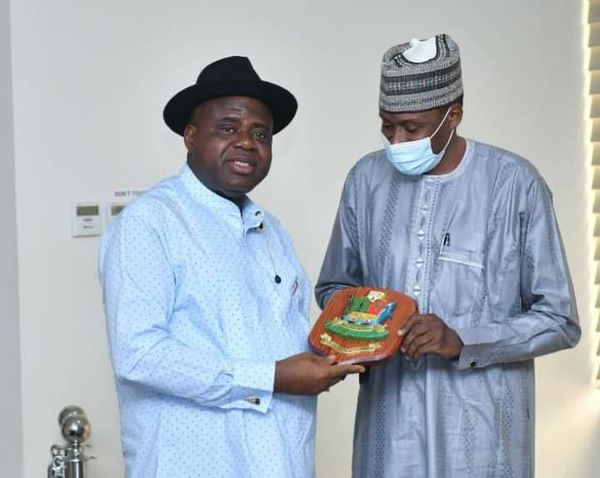 Bayelsa State Governor, Senator Douye Diri, has called on members of the House of Representatives to expedite action on passage of the Petroleum Industry Bill (PIB) as it would correct some of the injustices faced by oil producing states.

Governor Diri made the call on Tuesday when members of the House Committee on Oil Spill Investigation, Cleanup and Remediation in Oil Producing States visited him in Government House, Yenagoa.

The governor in a press release issued by his Chief Press Secretary, Mr. Daniel Alabrah, stated that the PIB when passed into law would be an avenue to correct some of the wrongs of the oil companies in host communities, noting that the bill had been neglected for long by the National Assembly.

He said: “Let me appeal that as you go, have a very serious interest in the PIB. The PIB has been there from one Assembly to the other.

“It is another source of ameliorating what we perceive as cheating on the part of the oil companies and Nigeria on the Niger Delta and its people.”

Governor Diri lamented the level of negligence by oil companies and the Federal Government, saying the people have suffered so much in terms of environmental degradation and pollution of water bodies leading to increase in cases of cancer and other strange ailments.

He queried the standards applied by oil firms in their operations in the Niger Delta compared to others part of the world.

The Bayelsa helmsman also called for cleanup of the Niger Delta as a whole, noting that the Ogoni cleanup, which attracted international attention, was a mere fraction of the polluted environment from oil spills.

“He expressed the optimism that the report of the committee would bring succour to people of the area if implemented.

Earlier, chairman of the committee, Hon. Amiru Tukur, stated that they were in the state on a verification mission to some oil spill sites to ascertain the actual cleanup and remediation, saying the outcome would form the basis of the report it would submit to the House. 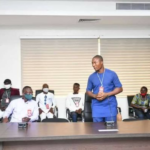 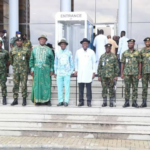