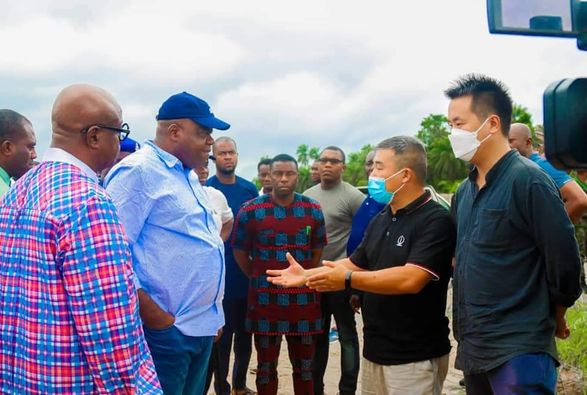 … not happy with pace of work on Yenagoa-Oporoma road

… charges contractor to speed up work

Projects inspected include the Yenagoa-Oporoma road, GloryDrive from the Ecumenical centre, Igbogene ultra-modern park and the School of Community Midwifery, Sampou.

On Yenagoa-Oporoma road, although, the sand filling is ongoing, the Governor registered his displeasure with the contractor on the slow pace of work on the Aguobiri and Oporoma despite financial commitment by the government.

The contractor has however, assured that the Aguobiri bridge would be delivered by end of August.

Gov. Diri expressed satisfaction with the level of work done on Glory Drive from Ecumenical centre and promised to finish the sand filling in 20 days time. 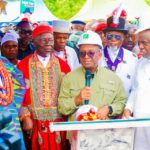 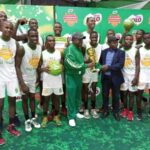