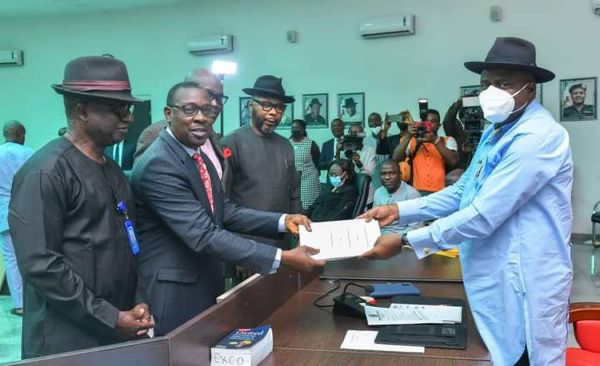 This followed the signing of a Memorandum of Understanding (MoU) between the state government and United Nigeria Airlines On Wednesday.

Speaking on the significance of the event, which took place inside the Executive Council Chambers of Government House, Yenagoa, Governor Douye Diri expressed happiness that the first airport in the heart of the Ijaw nation was a dream come true for founding fathers of the state.

Governor Diri noted that the signing of the MoU signalled the commencement of flight operations at the Bayelsa airport in July, and would open the state to the world and a lot of opportunities.

To enable the airport commence night operations, the governor directed the Commissioner for Works to put modalities in place to install the runway lights, which he said had already been procured.

Diri commended his predecessor, Senator Seriake Dickson, for the initiative to embark on the construction and completion of the airport.

He said: “I like to thank God for today. We have been looking forward to this day that the Bayelsa State International Airport would come on stream for commercial flights like every other airport in Nigeria.

“Today marks the end of our search for a partner that would move this state to its desired place in the aviation sector. I want to announce to you that the state government has been searching for partners in terms of the MoU we have just signed. One of such partners that has agreed to join hands with the state government is the NCDMB.”

Diri equally thanked Bayelsans for their support for making the day a reality.

Secretary to the State Government, Dr. Konbowei Benson, signed on behalf of the government and witnessed by the Attorney-General and Commissioner for Justice, Mr. Biriyai Dambo (SAN) while the Executive Director and Chief Operations Officer, Mazi Osita Okonkwo and the Director of Administration/Special Adviser to the Chairman, Mr. Linus Awute, represented the company.

In April this year, the Nigeria Civil Aviation Authority (NCAA) gave approval to the state government for the airport to commence commercial flight operations. 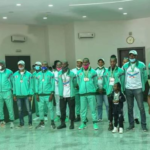 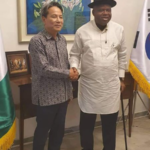