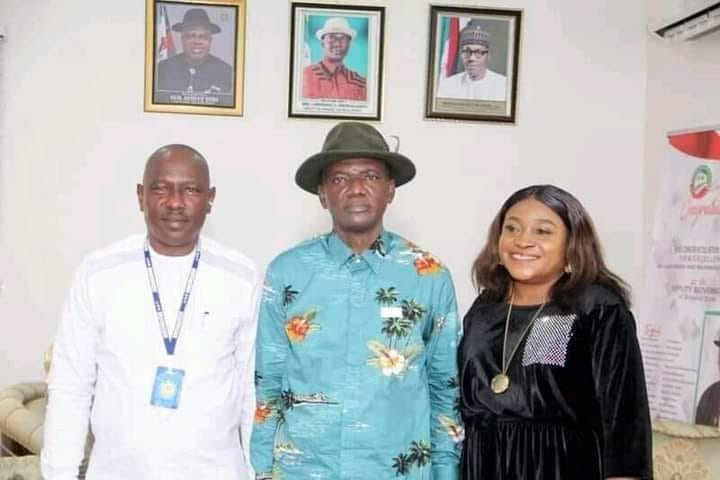 Bayelsa State Government has made an appeal to individuals, local government councils and other institutions to transact business with its own bank, Izon-Ibe Micro-Finance bank.

The state Deputy Governor, Senator Lawrence Ewhrudjakpo, made the plea on Monday at a meeting with local government council chairmen, labour unions and management of the bank in Government House, Yenagoa.

In a statement issued by his Senior Special Assistant on Media, Mr Doubara Atasi, the Deputy Governor said the call for increased patronage was to enable the bank actualize the rationale behind its establishment.

He explained that the bank was established by the Senator Seriake Dickson’s administration in 2015 to promote self-reliance, saving culture and entrepreneurship in the state.

Senator Ewhrudjakpo, who called on traders, civil servants and retirees to make use of the state-owned financial institution, assured that government would continue to give the bank all necessary support to enhance its viability.

Describing the setting up of Izon-Ibe Microfinance Bank as part of government’s rural development strategy, he noted that the present administration had already released a grant of N200 million to strengthen the bank’s capital base.

Commenting on the bank’s request for the migration of the salary accounts of local government workers, the deputy governor appealed for understanding and cooperation among all the stakeholders.

His words, “We are encouraged and motivated by the way the current management of our bank is thinking. And so, we need to do something not to allow our bank go down.

“Let us therefore put on our thinking caps and see how we can look at this issue because it has to do with our own survival. If Izon-Ibe Microfinance Bank survive beyond its current level, it is for our own good.”

In their separate remarks, the Chairman of Southern Ijaw, Chief Nigeria Kia and his Ekeremor and Kolokuma/Opokuma counterparts, Dr Perekeme Bertola and Chief Dengiye Ubarugu, described the proposal of migrating council workers salary accounts to the IMFB as commendable.

They however expressed concern about the technical, operational and financial capability of the Microfinance bank to efficiently manange the salaries of over fifteen thousand council workers in the state.

Chief Kia therefore suggested that a technical team of experts be set up to study the feasibility of the proposal and its test-running before full implementation to avoid hiccups.

Earlier, the Chairman, Board of Directors, Izon-Ibe Microfinance Bank, Chief Ayakeme Whisky, said the bank had the capacity to provide banking services to local government workers across the state, including primary school teachers.

Chief Whisky assured that the bank would provide short-term facilities like salary advances and take the administration and servicing of existing loans procured by local government workers and teachers as soon as their accounts were migrated to IMFB.

According to him, if the IMFB is strengthened through the collaboration it is seeking, it will no longer depend on grants from government to pay its staff.

Also speaking, the Managing Director of IMFB, Nengi Rufus-Spiff, allayed the fears of the councils, stressing that with the current capital base and repositioning of the bank, there would not be shortage of cash for the payment of council workers’ salaries

Responding to some of the questions raised at the meeting, the Managing Director said the bank would provide automated teller machine (ATM) cards and point of sale, POS, services to its customers to make for easy financial transactions.

The unions also urged the management of IMFB to engage with their members in an enlarged joint session to explain the services of the bank and its competence in running salary accounts. 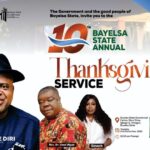