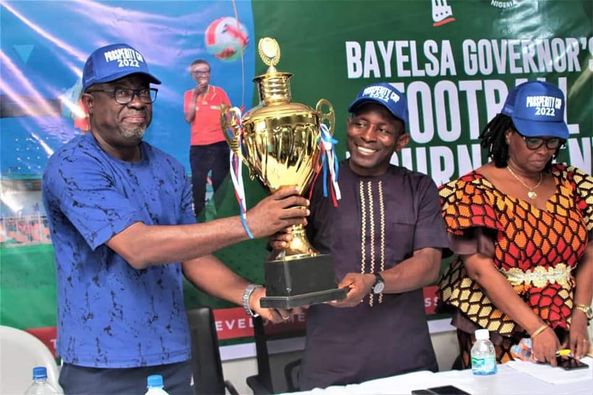 Bayelsa State Commissioner For Youths and Sports Development, Dr Daniel Igali, says that the essence of the Bayelsa Governor’s Football Tournament also known as the Prospertity Cup is to drive grassroots sports development, and proper grooming of the abundant football talents in different communities in the state.

Dr. Igali who is also the President of the Nigeria Wrestling Federation and former Olympic and Commonwealth Wrestling Champion, stated this during the unveiling of the Tournament.

He reiterated the impact the competition, formerly known as the Restoration Cup has had on Bayelsans, especially in the area of discovering talents who now ply their trade in various clubs across the world.

The Commissioner ascribed the several successes the state has recorded in football to the motivation and exposure from the previous governor’s cup tournaments, adding that the present administration led by Senator Douye Diri, will continue to key into the same vision to ensure its continuous success.

He pledged the continuous support of the State Government to the tournament, and called on Corprate Organisations to join the state government to support sports development across the state.

Director General of the tournament, Mr Ono Akpe, while highlighting the tournament schedule for this year, explained that over the the years, the competition has produced professional footballers who are playing in different clubs in the world and locally. He added that licensed scouts and agents have been invited to spot and groom talents in other to take up football as a career .

He explained that aside from discovering talents in football, the tournament is also aimed at bringing peace, unity and togetherness among youths, as well as empowering the talented youngsters in the state.

According to him, the bulk of the players in Bayelsa United Football Club that lifted Aiteo Cup were the products of the Governor’s Cup, saying the organizers of the tournament will continue to bring out talents in football.

He revealed that the preliminary stage of the tournament will start on April 10th with the kick-off by the Deputy Governor at the newly remodled Sampson Siasia Stadium in Yenagoa, while there will be two centres in each of the eight local government areas of the state.

He said that the tournament will be limited to U21 players and solicited for the support of well placed individuals and corporate organizations for a successful competition.

High point of the event was the official presentation of the trophy by the Director General, Mr Akpe, to Hon Igali, the Youth and Sports Development Commissioner. 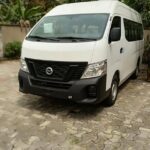 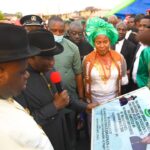