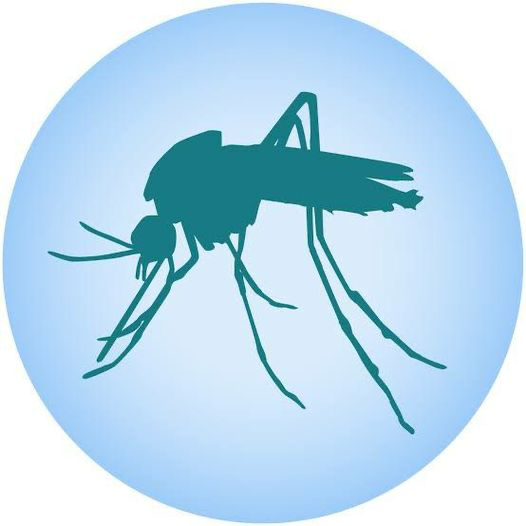 *PREVENTION IS BETTER THAN CURE

As noted by World Health Organisation (WHO), malaria is a life-threatening disease caused by plasmodium falciparum, a parasite discovered to have infected chimpanzees and gorillas, transmitted to humans due to mosquito bites from infected female anopheles called Malaria Vector.

The virus from an infected female anopheles multiplies in the liver of the host before destroying the red blood cells. Hence, common effects of Malaria include; anemia, jaundice and seizure. This is most prevalent in infants at birth in the form of yellow colouring of the skin and eyes.

In cases where it is not promptly treated, it could cause kidney failure, mental confusion, coma, etc. In worst scenarios, it may lead to death.

Be it as it may, the discovery of malaria by the French military doctor, Alphonse Laveran at the France health service of the armed forces hospital in 1880 triggered two French chemists researchers to find treatment for the pandemic. They discovered quinine as the best treatment for the fight against Malaria throughout the world.

Meanwhile, WHO also recommended artemisinin-based combination therapies (ACTs), but human beings are increasingly becoming resistant to the effect of ACTs, which made WHO advice that ACTs must be taken alongside an effective partner drug.

Since then, there had been several antimalarial drugs recommended in the fight against malaria.

While symptoms vary according to the degree of infection, ranging from cold, heat, sweat, cough, tiredness, headache and vomiting, with severe symptoms like fever, multiple convulsion, deep breathing and respiratory distress, abdominal bleeding etc, the life-threatening disease in Africa, especially Nigeria has made many rely on self-treatments, patients only seek medical attention in critical cases.

It is often said that prevention is better than cure, therefore it is pertinent to cultivate the habit of keeping our surroundings clean and free from stagnant waters, note that mosquitoes breed more in collected waters, especially during the rainy seasons. Ensure the use of pretreated bed nets, repellents on your skin, insecticides, proper clothing like loose-fitting trousers and long sleeves at mosquitoes prone areas amongst other measures.

Quickly seek medical attention when the aforementioned symptoms persist, because health is wealth. 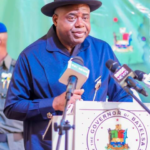 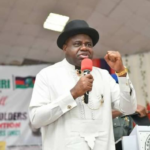 Next:
WHY IJAW NATION NEEDS A STRONG VOICE – GOV. DIRI