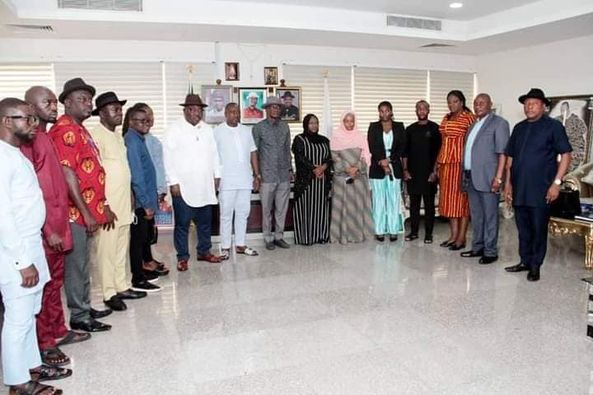 The Bayelsa State Government on Thursday called on the Federal Government to expedite action on the implementation of the National Home Grown Feeding programme in the state.

The State Governor, Senator Douye Diri, made the call when he received a delegation from the Federal Ministry of Humanitarian Affairs, Disaster Management and Social Development in Government House, Yenagoa.

Governor Diri, who expressed reservation that Bayelsa was the last state to be given the opportunity to key into the national school feeding project among the 36 states and the Federal Capital Territory Abuja, faulted the Federal Government for the delay.

The Governor, who spoke through his Deputy, Senator Lawrence Ewhrudjakpo, said the prolonged delay in the take-off of the project in the state might not be unconnected with unnecessary politics and lack of openness at the federal level.

The Governor, however, noted that the state government was prepared to partner the level and give it all necessary support for the smooth take-off and implementation of the program in the state.

Describing the free school feeding programme as pivotal to the health and learning behavior of pupils in schools, Governor Diri said no hungry child could concentrate and learn effectively at school.

He noted that Nigeria currently has the highest number of children suffering from malnutrition, adding that the free school feeding initiative would go a long way to address malnutrition among the pupils.

The Governor, therefore, called on the Federal Government to expand the free school feeding program to cover all the classes in the primary school, as against feeding only pupils in primary 1 to 3.

His words: “A programme like the free school feeding one is aimed at strengthening the health of our children, to give them the required nutrients and supplements to make them be in a position to learn effectively.

“A child who comes to school with a lot of frustration and hunger cannot be in a position to acquire knowledge and skills.

“This programme is aimed at solving two problems at the same time. Improving our health indicators through well-fed children and also to motivate them to be in school. Sub-Saharan Africa, especially Nigeria, has the highest level of malnutrition among children.

“This is why this government program needs to be supported; all hands must be on deck. And so, we are happy that you are here for this project.

“However, we are not happy that Bayelsa is made the last state to key into the project. We believe substantially that this is not due to our fault as a state government. It is a result of some politics and lack of openness.

“But I can assure that the Bayelsa State Government is ready for the programme. We will do everything that is required of us, to ensure that the programme gets underway in the state as soon as possible”, he said.

Speaking earlier, the representative of the Federal Ministry of Humanitarian Affairs, Disaster Management and Social Development, Abuja, Mrs. Maimuna Idris, said they were in the state to liaise with the state government and provide technical support for the National Home Grown School Feeding Project to kick-off.

Mrs Idris who is Special Adviser to the Federal Minister of Humanitarian Affairs on legal matters, said the school feeding project was one of the four projects currently being implemented under the National Social Investment Programme (NSIP) of the Federal Government. 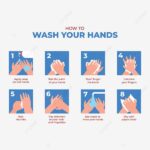 Previous:
GLOBAL HAND WASHING DAY: OUR FUTURE IS AT HAND-LET’S MOVE FORWARD TOGETHER 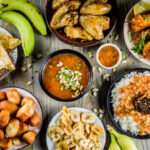