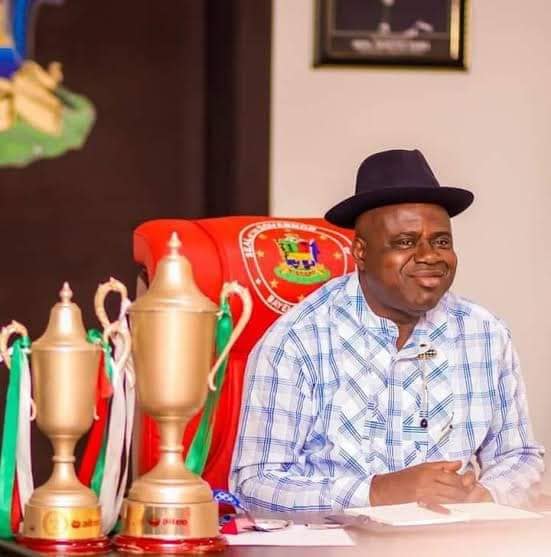 Governor of Bayelsa State, Senator Douye Diri, has congratulated the state’s contingent to the 21st National Sports Festival, which ended in Asaba, Delta State, at the weekend.

Bayelsa, for the first time in the festival’s history, placed second behind the host and winners, Delta State, garnering a total of 109 gold, 100 silver and 84 bronze medals.

Governor Diri, in a congratulatory message issued by his Chief Press Secretary, Mr. Daniel Alabrah, on Monday, said the government and people of Bayelsa were exceedingly proud of the spectacular performance of the state’s athletes at the festival.

The governor recalled his charge to the contingent before departing to Asaba to compete fairly and ensure that they return as worthy ambassadors of the state.

He also stated that he urged the athletes to focus on a podium finish and better the state’s record at the Edo 2020 festival.

Diri expressed delight that the athletes remained focused in ensuring that the state’s investments in their promising careers were not in vain.

He restated his position that his Prosperity Administration will spare no effort and funds toward developing the potential, capacity and talent of Bayelsa youths.

“I am particularly delighted at the exceptional performance of our state athletes at the National Sports Festival.

“On behalf of the government and people of Bayelsa State, I congratulate our worthy ambassadors to the festival.

“I commend and recognise the commitment of the state’s athletes to fair competition. By their effort, Bayelsa has become the talking point for sporting excellence in Nigeria.

“Our Prosperity Administration assures that it would spare no effort or resources to develop the potential and build the capacity of our youths. Clearly, our financial commitment and investments in these exceptional youths of our state are not in vain. The government will do more to encourage hard work, talent and industry.”

The governor equally commended the effort of his deputy, Senator Lawrence Ewhrudjakpo, and the Commissioner for Youth and Sports Development, Hon. Daniel Igali, in ensuring that the state’s athletes perform well at all times.

Bayelsa’s best performance in previous festivals was fourth place in 2006 when the current governor was the Commissioner for Sports while it came third at Edo 2020 held last year in Benin City. 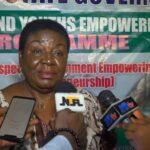 Previous:
Bayelsa Government Policy Tied To Prosperity For All 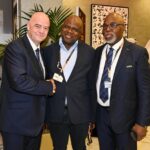