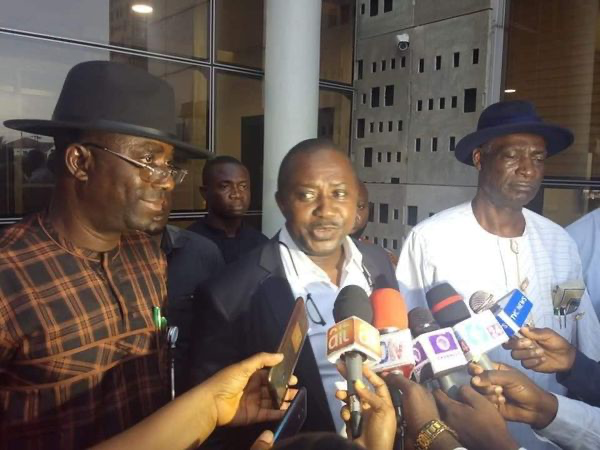 The mediatory meeting at the instance of the Bayelsa State Government between the Governing Council of the Niger Delta University NDU, students’ representatives and other stakeholders on Wednesday has restored normalcy to the state owned university.

It will be recalled that until yesterday, students of the university had been protesting against the closure of the institution’s portal for payment of school fees and alleged enforcement of compulsory wearing of school uniform by the university authority.

But rising from the last round of meetings directed by Governor Douye Diri which were presided over by his deputy, Senator Lawrence Ewhrudjakpo in Government House, Yenagoa, it was agreed that the portal for the payment of school fees be reopened.

A statement issued by the Senior Special Assistant on Media, Mr Doubara Atasi, highlighted other resolutions reached at the meeting to include payment of 70% of school fees at the beginning of every semester.

It added that the remaining 30% is to be paid before the commencement of second semester’s exams, while year one students are required to make full payment of all fees to enable them have their matriculation numbers.

It also endorsed the prohibition of indecent and indiscriminate dressing by students, directing all faculties to enforce their respective dress codes and other regulations as spelt out in the 2015 students’ handbook.

On the issue of suspension of Student Union Government, it was resolved that the school authority should allow the formation of the body at the beginning of the upcoming new academic calendar.

Earlier in his charge to the students, the Deputy Governor reminded the students that their primary objective is to acquire degrees and good character that will enable them eke out a living after graduation.

Senator Ewhrudjakpo cautioned them never to resort to violence in agitating for their rights especially when there is room for dialogue.

He noted that just as the university has the mandate to award them certificates on completion of their respective programmes, it can also penalize any student found wanting in character.

Also speaking, the Pro-Chancellor of the Niger Delta University, Dr. Mathew Seiyefa commended the state governor, Senator Douye Diri and his deputy, Senator Ewhrudjakpo, for their prompt intervention in the matter, describing them as true fathers.

Dr. Seiyefa also thanked the students of NDU for not resorting to violence during the protest, assuring that the school authority would continue take decisions that will only earn them a better future.

In his remarks, the Vice Chancellor of NDU, Prof Samuel Edoumiekumo, described the misunderstanding as unfortunate and urged the students not to allow themselves to be used as a cannon fodder by disgruntled politicians to achieve their selfish ends.

Prof. Edoumiekumo while expressing gratitude to the state government for not only showing concern but taking measures to resolve the conflict, promised to implement the resolutions reached at the meeting in the interest of all.

Responding on behalf of the students Mr. Proctor Joshua-Ebi also appreciated the state government for its quick intervention which he believes would douse the existing tension between them and the school authority.

Mr. Joshua-Ebi, however pleased with the authorities to produce and publish a memo conveying all the resolutions to convince the student population of their authenticity. 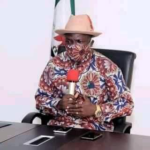 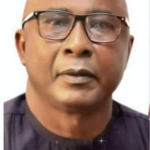