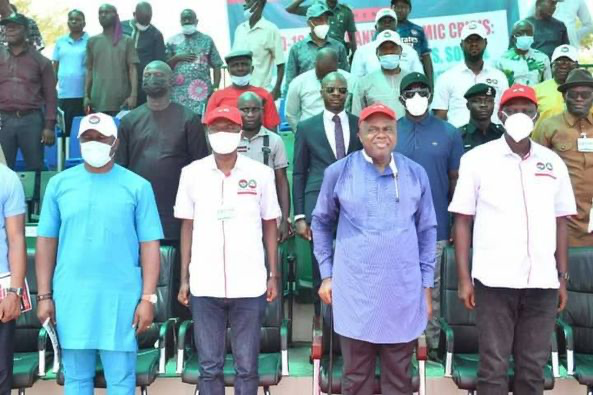 Delivering a joint address of both unions at the Peace Park in Yenagoa, venue of this year’s Workers Day celebration, State NLC Chairman, Comrade Bipre Ndiomu, praised Governor Diri for prompt payment of salaries and gratuity since his emergence as governor in February 2020.

He appreciated the governor for standing by workers during the peak of the COVID-19 pandemic, noting that at a time there was global job loss, the story in Bayelsa was different due to the pragmatic and people-oriented leadership style of the governor.

Comrade Ndiomu described as heartwarming the readiness of Governor Diri to rise to the occasion whenever issues affecting workers were brought to him as demostrated by the committees his government had set up to handle such issues.

The labour leader however listed the payment of gratuity to local government retirees, implementation of annual salary increment and promotion, payment of both minimum wage and promotion arrears and resumption of training and retraining of civil servants as some of their outstanding demands to government.

Ndiomu pledged the readiness of workers in the state to constantly cooperate with government.

Responding, Governor Diri appreciated the workers for their support, which he said has contributed to the success of his Prosperity Administration.

While thanking workers for their patience and understanding, Diri restated his commitment to their welfare.

On some of their demands, the governor directed the Commissioner for Finance and the Head of Service to work out modalities for immediate implementation of the annual salary increment.

He also promised to liaise with the relevant officers on the issue of minimum wage arrears with a view to offsetting outstanding payment.

The state helmsman also directed relevant government officers to furnish him with details of salary arrears owed workers of the Environmental Sanitation Authority and information about the damaged vehicles of staff of Radio Bayelsa in the aftermath of the violence that trailed the Supreme Court judgement that declared him winner for necessary action.

Diri assured that the training of workers would be given priority to boost productivity.

His words: “I urge workers in Bayelsa to remain resilient, hopeful and focused as we upscale our determination and resolve to build the state we all want. So much lies ahead that should make us optimistic rather than pessimistic.

“The wealth of the state is, after all, inextricably tied to the health of our workers. That is why this government of inclusive prosperity would continue to rank the welfare and happiness of workers at the zenith of its policies and programmes.

“This policy thrust is exemplified in such initiatives of my government as the allocation of 1,000 plots of land to civil servants to enable them to own their houses. We have implemented the N30,000 minimum wage, sustained the prompt payment of salaries while not neglecting pensions and gratuities.

“The state government supplements the wages of local government staff to the tune of nearly N250 million monthly. This is a heavy toll on our already severely over-stretched resources. But we view it as a sacrosanct duty to our cherished workers.”

Diri bemoaned the paucity of funds but assured that as its finances improve, government would meet their demands and called for continuous support from the state workforce to enable the government achieve set goals. 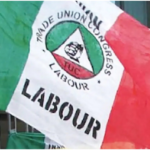 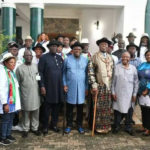