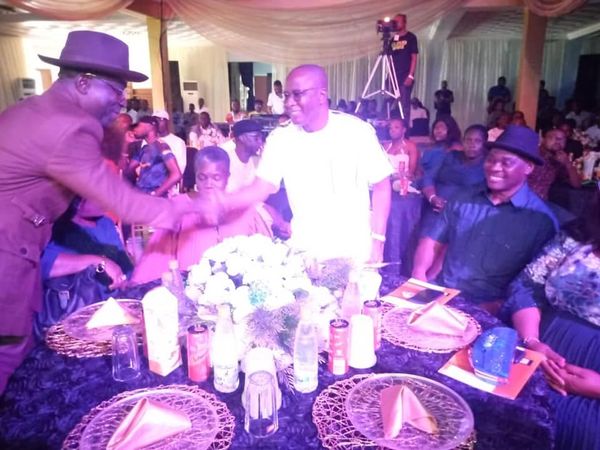 Home Town NewsGov. Diri Receives the Media Pedestal and Most Impactful Governor of the Year Awards.

Gov. Diri Receives the Media Pedestal and Most Impactful Governor of the Year Awards.

Bayelsa State Government has reiterated its commitment in providing the enabling environment for media friendly atmosphere in the State.

Governor Douye Diri made this known at the 2022 Bayelsa Media Award, BMA, ceremony organised by Sqilful Konseptz in collaboration with Bayelsa State Government, Nigeria Content Development and Monitoring Board (NCDMB) and other Organisations in Yenagoa.

Governor Diri who was represented by the State Commissioner for Information, Orientation and Strategy, Hon. Ayiba Duba stated that it is the responsibility of Government to create the enabling environment for media practitioners in the State, hence the construction of a befitting media complex for the State owned media Organisations.

Hon. Duba who promised government continuous support for the yearly BMAs in the State, congratulated the organisers for their successful ninth edition, adding that the awards presented to the Governor will spur him to serve the State better.

Also speaking, the Executive Secretary Nigeria Content Development and Monitoring Board (NCDMB), Engr. Simbi Wabote who was represented by the Manager, Corporate Communication (NCDMB), Barr. Esueme Dan Kikile lauded the organisers of the BMA for sustaining the credible program.

He added that the platform promotes competence among media practitioners and promised the continuous support of NCDMB.

Earlier, the Project Manager of the Bayelsa Media Awards, BMA, Mr. Victor Binawari, who is also the Director Sqilful Konseptz noted that the honorary awards to the State Governor; Pedestal Media Award and Most Impactful Governor of the Year 2022, was born out of theGovernor’s outstanding positive impact on the media industry and generality of the people of the State.

He noted that BMA will continue to recognise hardworking media practitioners and other Vision Drivers in the State, to ensure Bayelsans compete favourably with their peers globally. 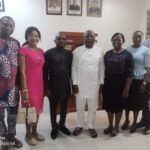 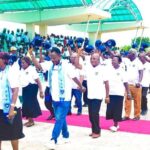