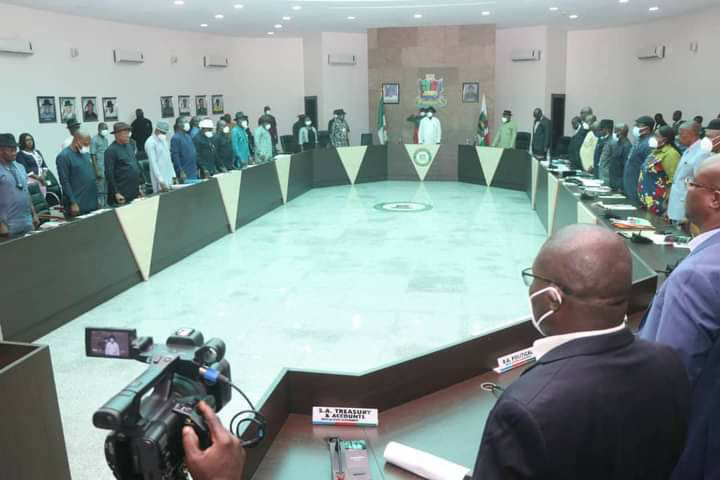 Bayelsa State Governor, Senator Douye Diri, has ordered the removal of illegal structures and traders around all markets in Yenagoa, the state capital.

The governor in a statement by his Chief Press Secretary, Mr Daniel Alabrah, said the pronouncement was necessitated by the resurgence of clashes between rival cult groups at the Swali market area.

Governor Diri recalled that at the inception of his administration, illegal traders and structures were evacuated from the Swali market to bring sanity to the area but expressed regrets that it had been reoccupied by miscreants and traders.

He said: “There has been a running battle between cult groups around the Swali market. We had earlier dislodged the same cultists at the beginning of this administration and ensured that the market was not obstructed. We also removed the illegal structures and traders.

“However, yesterday (Tuesday), we had clashes between cult groups around Swali market area and traders that had taken over the roads. I hereby direct the Special Advisers on Security Matters and their team to swing into action at the Swali market again.

“From today, no street trading should be found in and around Swali market and all other markets within the state capital.”

The Bayelsa helmsman also directed the Security Advisers to synergise with security agencies to carry out a 24-hour patrol around the Swali market area and other markets to ensure protection of lives and property.

He stated that mobile courts would also be reinstated at the Swali market to prosecute defaulters of the order. 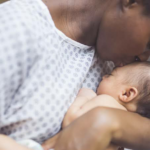 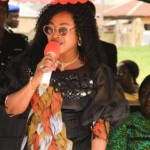 Next:
BAYELSA GOVERNMENT FLAGS OFF MATERNAL AND CHILD HEALTH WEEK