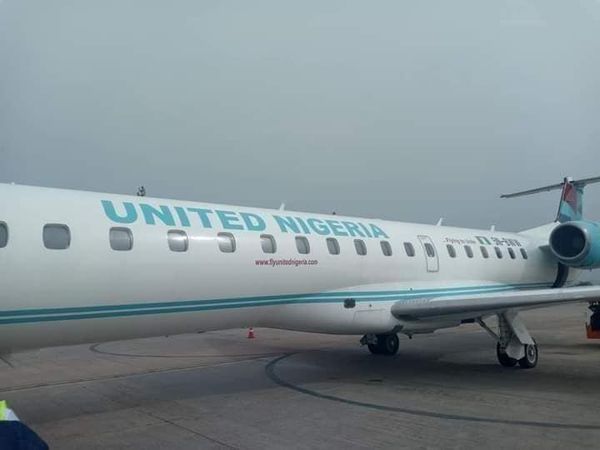 The Deputy Governor, Senator Lawrence Ewhrudjakpo, and other government officials were on the ground to receive the Governor at the airport.

The Governor said the flight operations would open up Yenagoa to economic activities.

“The timing of this direct commercial flight services into Yenagoa could not be more fortuitous.

The Prosperity government has made overtures to several businesses and development partners across diverse locations and the easy of flying to and from Yenagoa will give a further lift to trade and tourism and accelerate the momentum towards making Bayelsa the investment destination of yours”, Governor Diri stated. 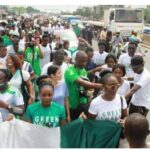 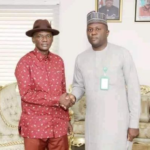 Next:
Bayelsa Commends Federal Agency on Siting of Projects