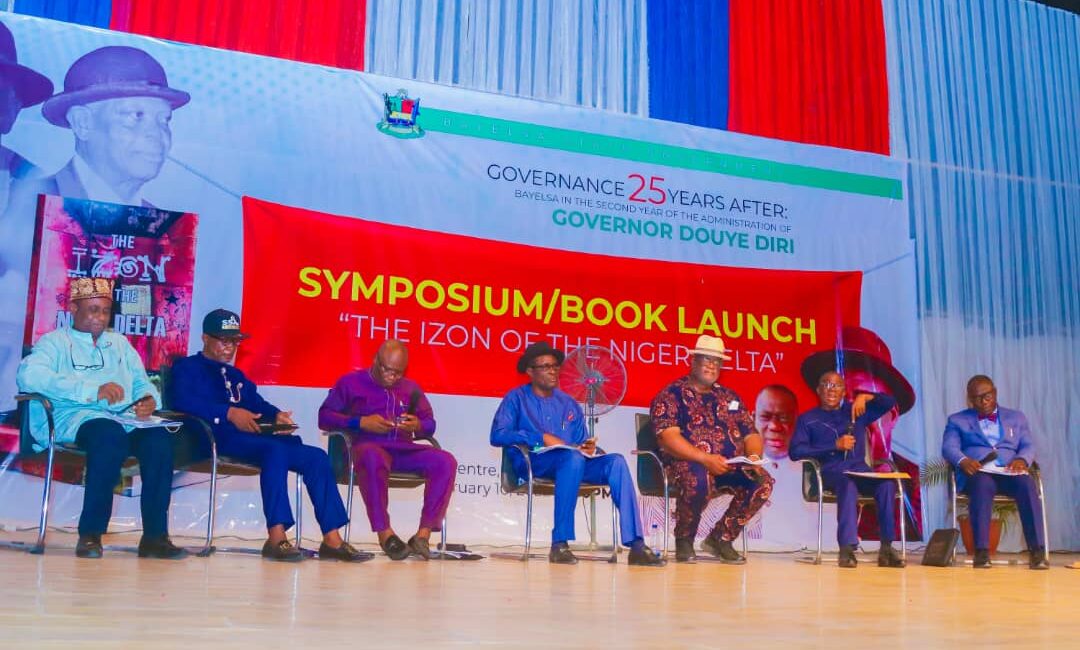 Bayelsa State Governor, Senator Douye Diri, has applauded literary icons, Professors Ebiegberi Alagoa, the late Tekena Tamuno and John Clark and others for documenting the history of the Izon people.

Governor Diri spoke at the launch of a book, “The Izons of the Niger Delta” authored by the erudite scholars at the Gabriel Okara Cultural Centre in Yenagoa.

The book launch held Thursday as part of activities marking the second anniversary of the governor in office.

The governor, who re-emphasised the imperative to preserve the language and culture of the Izon people, added that trained teachers would soon be posted to schools in the state to commence the teaching of the language.

He noted that the programme was one of the most important in the anniversary celebration as it afforded the people the opportunity to self-examine themselves and take the necessary steps to make corrections.

The state’s helmsman urged Bayelsans to speak Izon with their children at home to preserve the language as it has been forecasted that it would soon go extinct.

“Our Professor EJ Alagoa, who is now 89 years, we are very proud of you and we appreciate you. These scholars were role models back in the day. When we heard their names, we used to say we want to be like Prof. Alagoa. We aspired to be like any of these academic giants in the Ivory Tower and that was what fired most of us.

“Two of the other authors are gone but we still have Prof. Alagoa with us. Let us therefore tap into the Alagoas and those that are still alive like the Diette-Spiffs. We still have much knowledge to tap from them.

“I am happy that this programme is part of our second anniversary. As I have been saying, we can build all the bridges and roads but if we lose our identity, we have lost it all. For me, this is one of the star events of our anniversary programme.

“As Izon people, let us all resolve that wherever we give birth to our children, we will speak Izon to them.”

In his remarks, Prof. Alagoa said the book was special because the ideas were from ordinary Ijaw folks.

He thanked the governor for his support that enabled them launch the book, which project started in 2004.

He also appreciated former President Goodluck Jonathan, whose financial support enabled the authors to source for relevant materials around the world.

Also speaking, President of the Ijaw National Congress (INC), Prof. Benjamin Okaba, noted that the book addresses critical issues of the Niger Delta question and urged leaders of the Izon nation to get acquainted with the content of the 849-page book.

He called for legislation to make the learning of Izon history compulsory in all educational institutions in the state in order to inculcate the values and language of the Izon people in future generations.

The INC president applauded Governor Diri for resuscitating the project, which he noted was abandoned several years ago.

Earlier, a second anniversary symposium was held at the same venue where resource persons x-rayed the challenges and proffered ways to develop different sectors of the economy.

Chairman of the symposium, High Chief Seiyefa Koroye, said the state has kept the dream of being the ‘ ‘Glory of all Lands’ in 25 years of it existence through various developmental programmes by successive administrations.
He said being part of the second anniversary celebration of the Diri administration, the symposium is expected to provide a documentation as well as analysis of the governor’s interventions and innovations to drive governance towards growth and development.

In his welcome address, chairman of the symposium organising committee and Commissioner for Education, Gentle Emelah, noted that the event was for self- introspection about where the state was, where it is and also project where it should be in the near future.

He expressed the hope that the ideas articulated would add value to the growth and progress of the state. 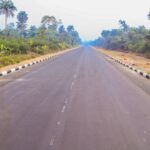 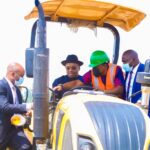