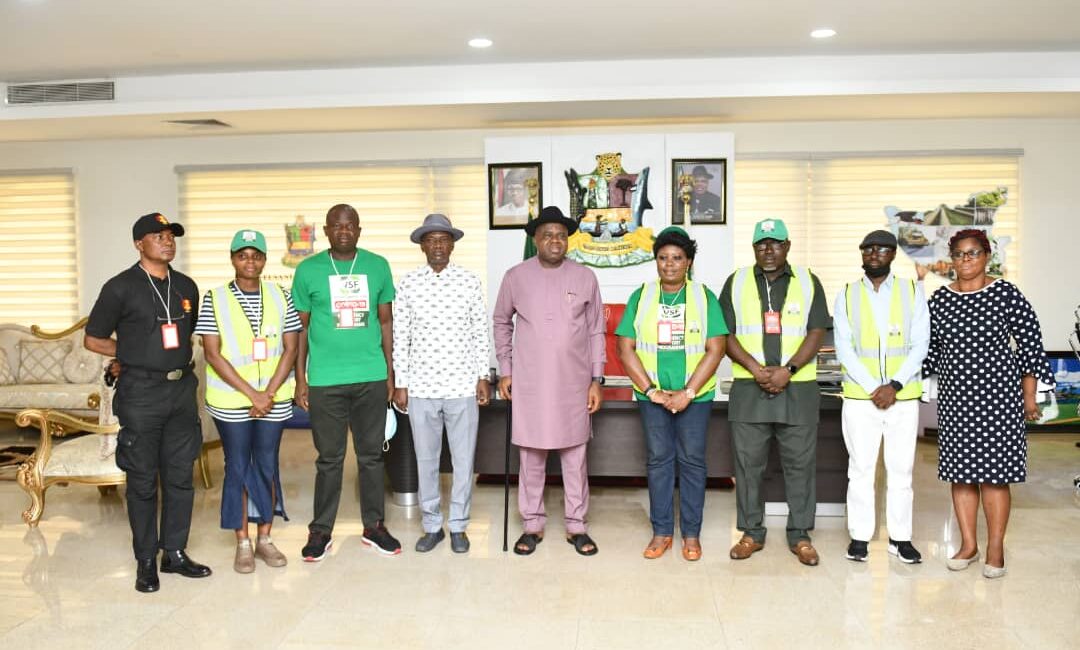 Bayelsa State Governor, Senator Douye Diri, has lauded the Victims Support Fund (VSF) for the execution of projects in selected schools in the state.

Speaking in his office in Government House, Yenagoa, when he received representatives of the VSF, Governor Diri described the projects as timely and a welcome development, noting that Nigeria needed such initiatives to move the country forward.

A press release by his Chief Press Secretary, Mr. Daniel Alabrah, quoted the governor as saying that Bayelsa was not as rich as being perceived and would therefore need the support of agencies like the VSF to meet its developmental needs.

The governor commended former President Goodluck Jonathan for setting up the VSF and expressed delight that it has been sustained and is meeting the needs of ordinary Nigerians.

He remarked that with bodies like the VSF bringing succour to people of the country, agitations against inequality and injustice would reduce.

His words: “Private initiatives like this that support and bring succour to our people are lacking in this country. I am glad that this initiative started when our leader and son was president of this country and it is not dead. This is certainly one of the testimonies of the former president, Goodluck Jonathan.

“I appeal to you and our leader, General (Theophilus) Danjuma (rtd), to see Bayelsa as one of your own and take it as a priority that in all you are doing Bayelsa should be among one of the first states you have as a priority.

“On behalf of the government and people of the state, I appreciate you for what you have done in our state because it takes effort and commitment to travel round Nigeria not minding the risk you are taking.”

While urging the VSF not to relent in providing basic amenities to people of the country, Governor Diri appealed for more infrastructure support for the state.

Earlier, chairperson of the COVID-19 Taskforce of the VSF, Mrs. Toyosi Akerele-Ogunsiji, said they were in the state to inaugurate three borehole projects executed by the VSF in selected schools.

Mrs. Akerele-Ogunsiji remarked that the mandate of the VSF is to provide more enduring support, specifically sanitation facilities, to ensure that COVID-19 protocols were maintained.

She expressed appreciation to the Commissioner of Health, Dr. Pabara Igwele, for his support to the team, describing him as the promise of the future of Bayelsa. 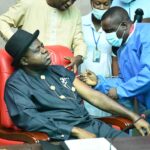