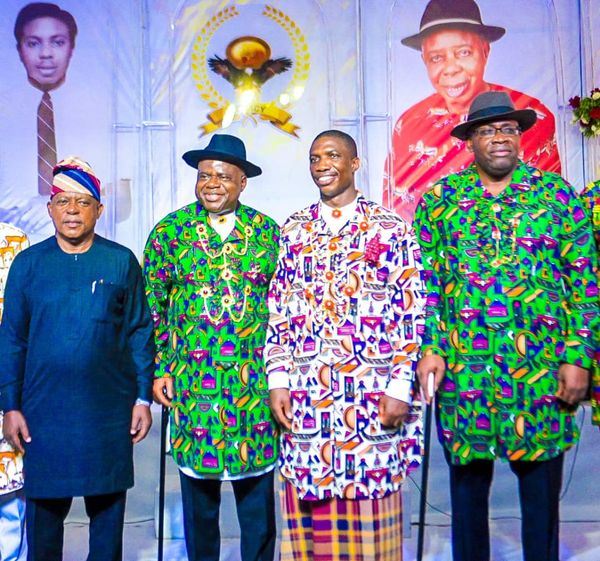 ..says the deceased lived a life of humility, service

The deceased is the father of Retired Major Lance Anyanya, who is a personal friend to the governor.

Gov Diri said Late Anyanya lived a life of service to humanity and had transfered same to his children.

He condoled with the people of Ataba Kingdoms, Andoni LGA and the entire people of Rivers State for the loss.

“For me, this is celebration of life in honour of our Late father.

So much have been said about Pa Lancelot Anyanya, but for those who know him, those of us who are his children, when you see the family, you will know that this man has bequeathed and added value to Ataba Kingdom, Andoni, Rivers State and indeed to Nigeria in general.

“As we gather here, not to mourn, but to celebrate this leader, father, grand-father, let us all emulate the footsteps he has bequeathed to us.

“Today, I stand here on behalf of the government and good people of Bayelsa State, to extend our heartfelt condolences to the people of Ataba Kingdom, Andoni LGA and people of Rivers State, that we have lost a father who believe in God. 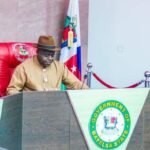 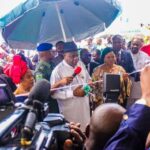