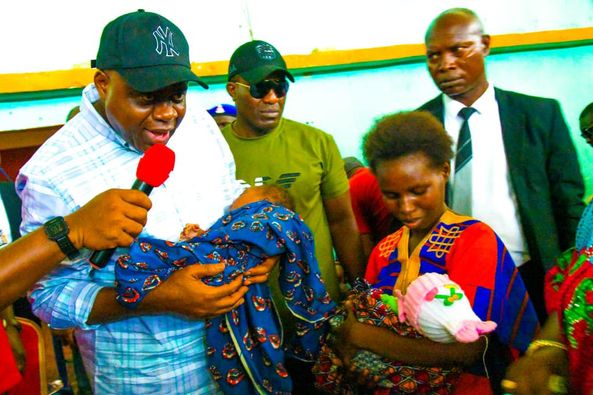 The governor gave the people hope of a better tomorrow after the flood and announced a post-flood era support to affected farmers and others.

At the Emeyal 2, the governor received a twin delivered by one Mrs. Sonia, within this period and handed a cash donation to support the family. 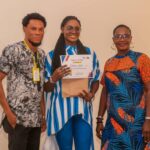 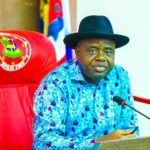