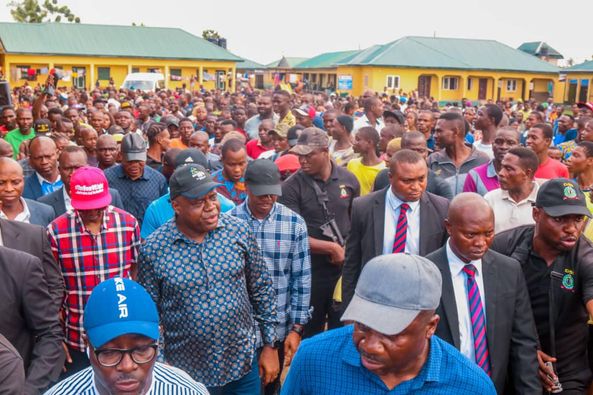 Governor Diri assured the people of government’s continued support, stating that government will stand by them during these difficult times.

He was accompanied by the Deputy Governor, Senator Lawrence Ewhrudjakpo, Chairman of the People’s Democratic Party Bayelsa State chapter, Hon. Solomon Agwanana, Hon. Oforji Oboku, member representing Yenagoa Constituency One, and candidate of the PDP, Yenagoa/Kolokuma-Opokuma Federal Constituency and other members of the State House of Assembly, Honourable Commissioners and other top government functionaries. 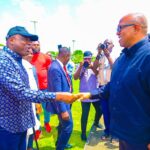 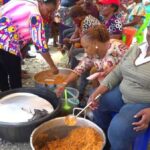 Next:
Gov. Diri is Passionate about people, committed to the welfare of Flood Victims