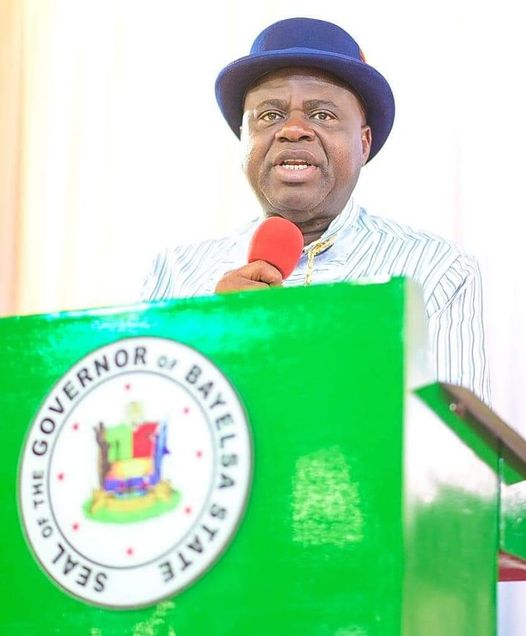 Bayelsa State Governor, Senator Douye Diri, has described as commendable the resolution of the Nigerian Senate on the Atala Marginal Oilfield owned by the state government.

The Senate Committee on Ethics, Privileges and Public Petitions on Thursday, after investigating the controversial revocation and sale of the Oil Mining Licence 46 (OML 46) to a private firm, resolved that the oilfield be returned to its original owners.

It also chided the NUPRC for disobeying a presidential directive that the original owners of the oilfield be given the right of first refusal in the award of OML 46 in accordance with best practice.

In a statement issued by his Chief Press Secretary, Mr. Daniel Alabrah, on Sunday, Governor Diri said the Senate’s decision met the expectation of the state government and the Bayelsa people.

He restated the position of the government that the oilfield is a prized asset of the state and that the people are sentimentally attached to it.

Diri maintained that the April 2020 revocation and the eventual sale of the asset were controversially done and that it shocked people of the state.

He said he presented the state’s position during his meeting with President Muhammadu Buhari in Abuja last Wednesday and that the President assured him that the issue will be urgently treated.

The governor urged the Bayelsa people to remain patient while awaiting the decision of the President on the matter. 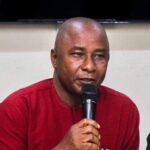 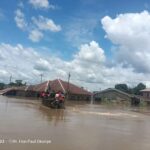