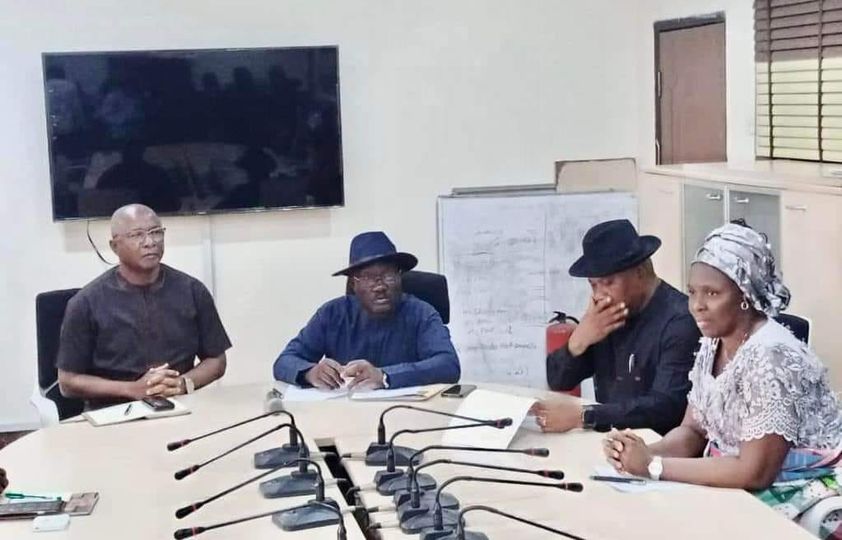 “The last time we where here, you recall that, we mentioned that we are going to take another big ticket project, which is the Nembe-Brass road. The capital outlay is frightening, but as a government, if you don’t dare, you won’t succeed, so we have started the process. The State Executive Council has given approval for the award of the contract, any moment from now, those processes will be completed and the job will start. As a government, we are ready for it, though, it’s a federal government road, but we will still go ahead with it.

Like I keep saying, every project that we started or inherited, I am proud to say that none has been stalled for whatever reason because most importantly, out of lack of financial commitment from our side, the government has been very religious in meeting up its financial obligations and can call on you, our media friends to go on all the sites we have mentioned, any road project or any other project we are embarking on that you want to verify, take it from me that we have not failed, and I want to thank the finance committee for its rigorous work, the diligence they have used in making sure that they put in funds where necessary.

Well, as you know, the last time we were here, we took November/December and you know we take two months in every transparency briefing, today is for January and the month February, but before we go in to the point where we handover to the finance team, to tell us everything, I want to, on behalf of the government, thank those of you who are on the other side, that’s the Press, for your understanding. You have worked seamlessly with us, and I want to use this opportunity, even if its coming late from me to thank you for what you are doing with us.

As a government, like I keep saying, we are very very transparent, we try to be as transparent as possible because, first of all, whatever we are doing, is for and on behalf of the people of Bayelsa State, and we are just mere trustees of the common wealth of the people and it is always important for us to tell the people how the funds that are accruing to the state, which we supretends over on behalf of them how it is managed. You will recall that, we have a lot of things we are doing which in a way takes a lot of the resources, which are not available as we require them to be, but whatever that is available, whatever that we have, we make sure that it is judiciously spend and of beneficial purposes to everybody.”

~Hon. Ayibaina Duba, Hon. Commissioner for Information, Orientation and Strategy, speaking at the Transparency Briefing for the months of January/February, which was presented by Mr. Timipre Seipulou, Special Adviser on Treasury, Revenue and Accounts, at the Revenue House, Onopa, Yenagoa. 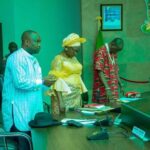 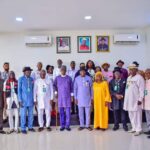