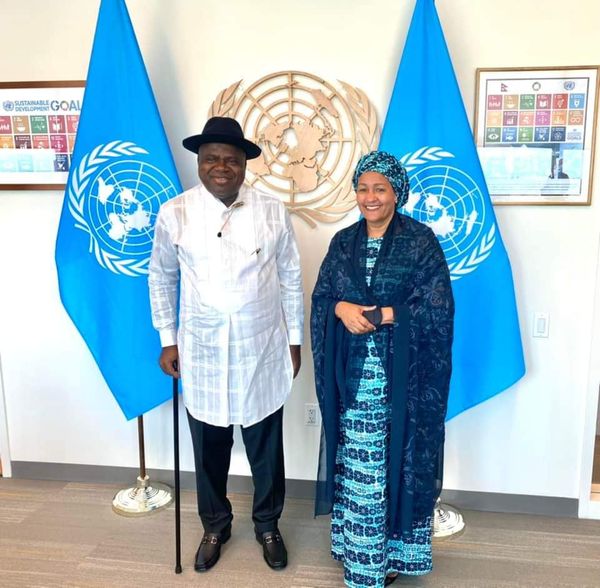 The meeting centred on how to deepen the existing relationship between UN and Bayelsa State.

Gov. Diri assured her that his government remained committed to the attainment of the Sustainable Development Goals (SDGs) outlined by the United Nations to enhance the living conditions of the people of the State.

Accordingly, the continued collaboration with the global body would fast track development in education, health, youth, and women empowerment, food production and the environment.

The Governor congratulated Dr. Mohammed for rising to the enviable position and for her great works at the UN.

On the environmental pollution and degradation in the Niger Delta, Governor Diri, said the ongoing clean-up in Ogoni land by United Nations Environment Programme (UNEP) should be extended to the entire oil-rich Niger Delta and that Bayelsa State is worst affected by incidents of oil spills leaving behind attendant devastated ecology and health issues. 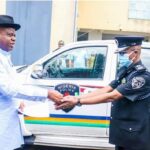