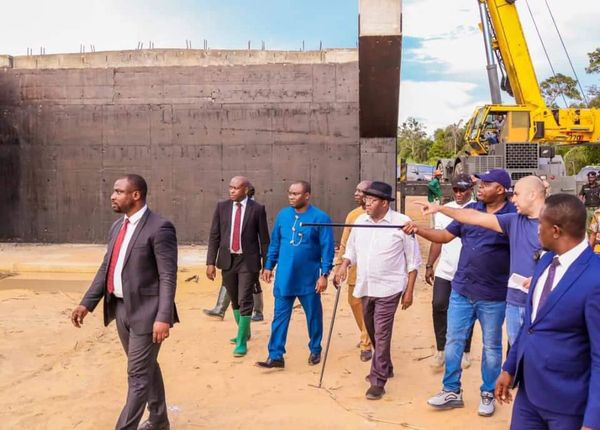 Speaking to newsmen by the bridge side in Aleibiri, Gov. Diri expressed satisfaction at the pace of work and assured Bayelsans that, the project will hit Ekeremor under his first tenure.

His words: “Very satisfactory, I can actually see, value for money and I believe that the terms of the contract will be kept and the contractor has promised to deliver the contract on time as scheduled.

We have told Bayelsans before now that, under this first tenure, we shall hit Ekeremor and the terms of the contract are such that it is tailored towards the end of our first tenure and by God’s grace, we hope that, this road will, be completed before our first tenure”

The Governor was accompanied by the Commissioner for Works and Infrastructure, ESV Moses Teibowei, Commissioner for Information, Orientation and Strategy, Hon. Ayiba Duba, Ambassador (Dr) Godknows Boladei Igali, and other top government officials. 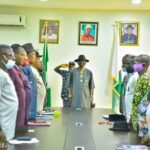 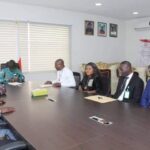