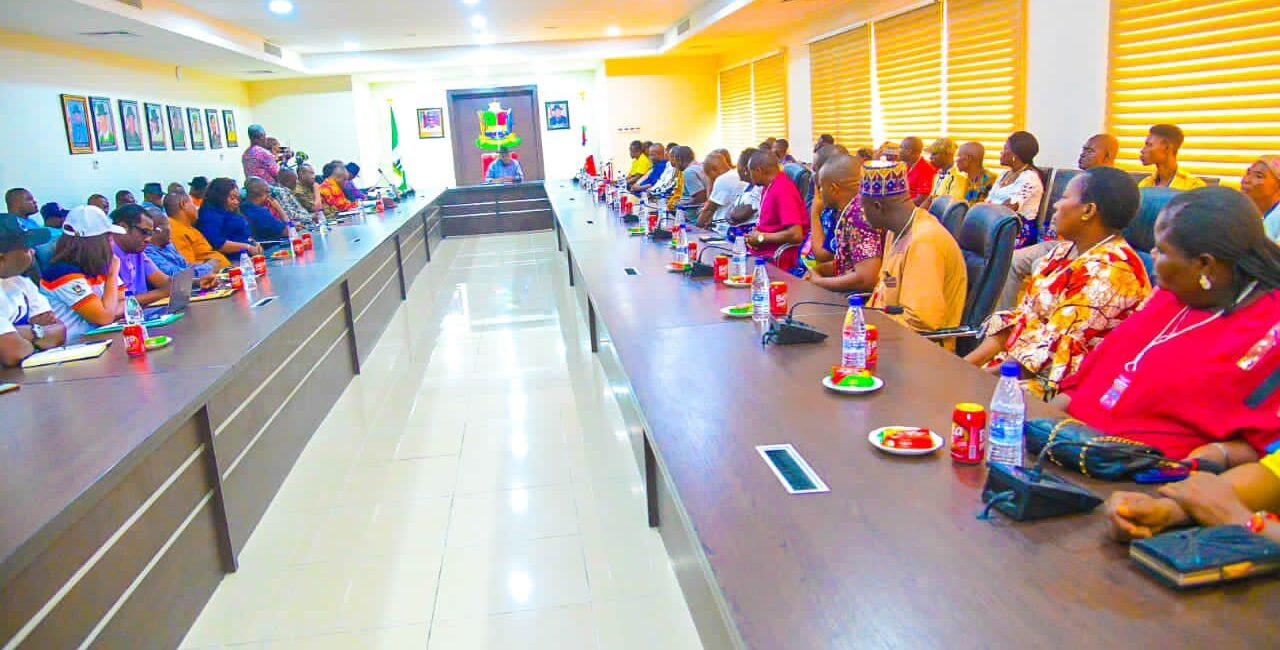 *Sets Up Committees To Check Soaring Price Of Goods

Bayelsa State Governor, Senator Douye Diri, has taken steps to arrest the sudden rise in the price of food items and petroleum products in the state.

Governor Diri, after separate meetings with the state chapter of the Independent Petroleum Marketers Association of Nigeria (IPMAN) and the Petroleum Owners Association Of Nigeria (PETROAN), and market union leaders, yesterday, in Government House, Yenagoa, announced the setting up of two committees comprising of government officials and the marketers and traders respectively.

He said the meetings were convened to address the arbitrary increase in the price of petroleum products and goods in the state and cautioned against plunging the state into another crisis while it is grappling with the flooding challenges.

He explained that the petroleum committee was to seek all means to make petroleum products, including cooking gas, available either by road or through the state’s maritime domain.

He said government would bear the cost of security and transportation of the product in barges while the marketers will pay for the product.

According to him, the government got worried when it received reports that a litre of premium motor spirit was being sold for N800 above the approved pump price of N180.

Likewise, he said the government would bear the cost of bringing goods into the state through the waterways while the committee will ensure that goods are sold at reasonable prices.

Diri stated that the government took the initiative as a short-term measure to ameliorate the suffering of people of the state occasioned by the floods.

The state helmsman reminded the fuel marketers and traders that extant laws prohibited them from exploiting consumers, saying government will not hesitate to invoke the laws on those who refuse to heed the warning.

Members of the petroleum committee include a House of Assembly member, Oforji Oboku, the Commissioner for Mineral Resources, Dr Jones Ibieri and his counterpart in the Transport Ministry, Grace Ekiotene.

Others are the Federal Coordinator, Nigeria Midstream and Downstream Petroleum Regulatory Authority (NMDPRA), Mr. Godwin Iruafemi, State Chairman, IPMAN, Mr. Ere Erefamote as well as two other members each from the associations.

The other committee is headed by the Principal Secretary, Government House, Mr. Irorodamie Komonibo.

Other members include the Commissioner for Trade, Investment and Industry, Federal Otokito, the commissioners representing the three senatorial districts, the Commissioner for Environment, Iselema Gbaranbiri, Special Adviser on Security (1) and his counterpart on non-indigenes as well as the chairmen of the central zone of the Ijaw Youth Council (IYC) and the Ijaw National Congress (INC).

The committee also has representatives from the Kpansia and Swali markets.

Both committees are to commence work immediately. 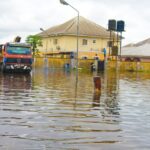 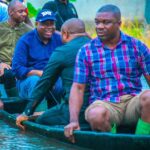