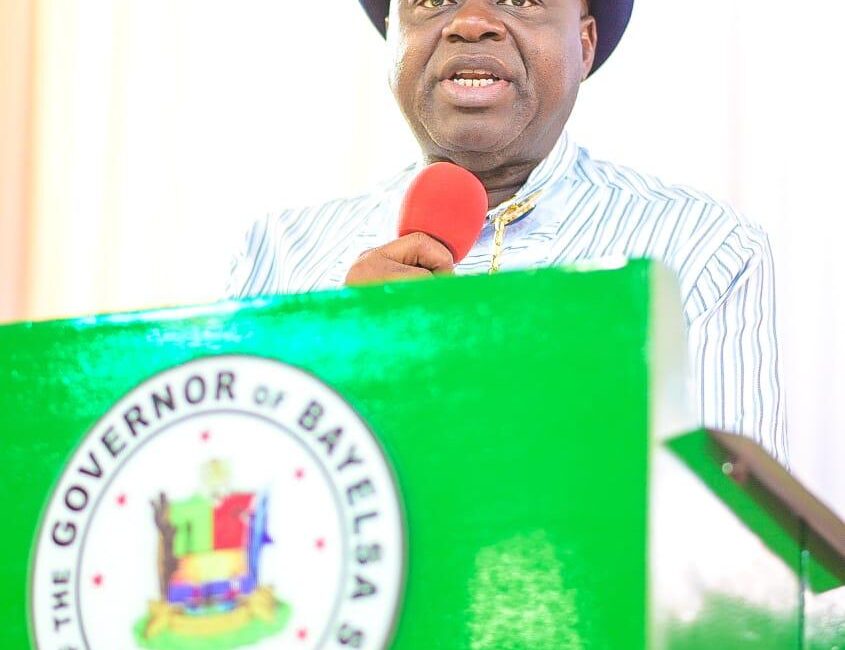 Bayelsa State Governor, Senator Douye Diri, has approved an initial sum of N450 million for the relocation of persons displaced by the flooding across the state to higher grounds and for the provision of relief materials.

The exercise, which commences immediately, will be carried out on local government basis.

The Commissioner for Environment and chairman of the Task Force on Flooding, Mr. Eselema Gbaranbiri, who disclosed this at the end of the 90th State Executive Council Meeting in Government House, Yenagoa, on Wednesday, said affected persons in Yenagoa Local Government Area will be relocated to the Oxbow Lake area and the state heliport.

Mr. Gbaranbiri also stated that swamp boogies have moved to strategic areas in the state capital to open up blocked canals in areas that are mostly impacted.

He said in its preliminary report to the governor, the task force identified Ekeremor, Kolokuma/Opokuma, Ogbia, Sagbama, Southern Ijaw and Yenagoa as the worst-hit local government areas.

According to him, the government was touched by the plight of Bayelsans whose livelihood has been negatively impacted by the flood and that it would ensure affected persons get some form of relief.

Also speaking, the Commissioner for Information, Orientation and Strategy, Mr. Ayibaina Duba, disclosed that from the committee’s findings, places like Nembe and Brass Local Government Areas that were not impacted in the 2012 flood were affected this time around.

Duba said the government was more concerned about the post-flood season, noting that after the 2020 flooding, the government carried out some pilot projects to control the perennial natural disaster, which he said yielded positive results.

His Works and Infrastructure counterpart, Mr. Moses Teibowei, stressed that areas like Opolo and Okutukutu in the state capital that were usually submerged during previous years’ flooding were now safer areas due to the home-grown flood prevention technology deployed by the state government.

Teibowei said the government was ready to replicate same flood mitigation projects in areas like Down Yenagoa, Obele, Arietalin as well as Agudama-Epie, Akenfa, Akenpai and other areas of the state with high-impact flooding.

The Works Commissioner also stated that the flood has affected some roads, particularly the Bulou-Orua axis on the Sagbama-Ekeremor road, which has been cut off due to the pressure from the rampaging water.

He said his ministry has embarked on remedial works on the road and that immediately after the flood, a more lasting solution would be executed as well as building of concrete walls in communities around the Nun and Forcados rivers. 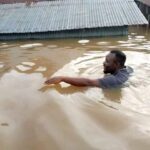 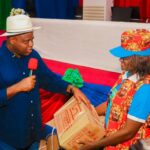 Next:
Diri Empowers Another 850 Skills Trainees