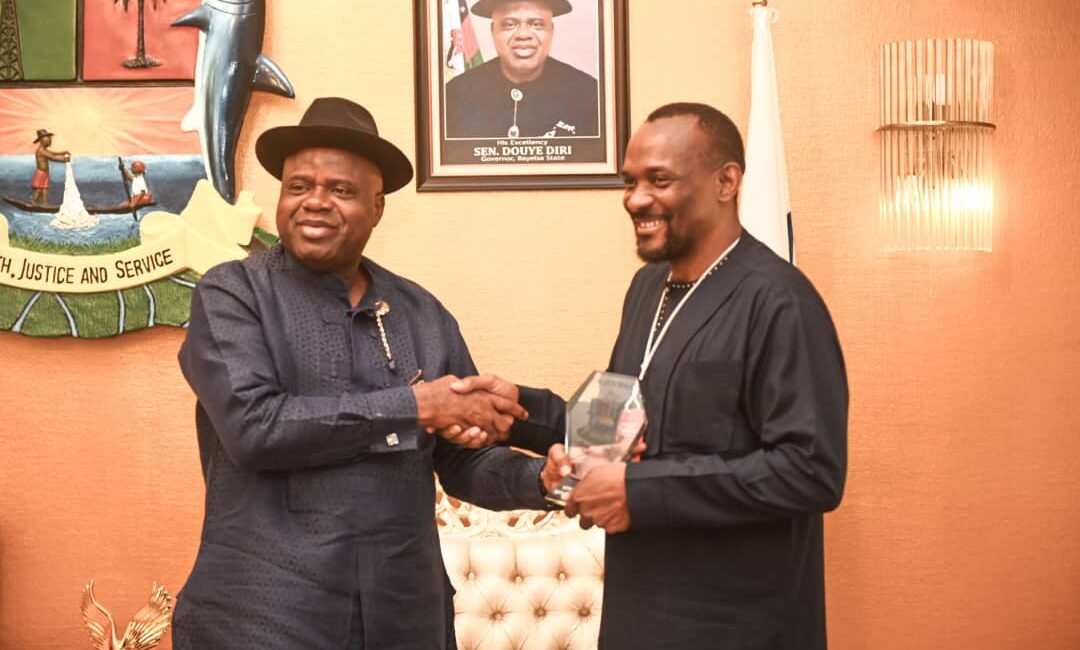 Bayelsa State Governor, Senator Douye Diri, has expressed his administration’s commitment to collaborate with the National Investment Promotion Commission (NIPC) to harness the investment potential in the state.

Senator Diri stated this when he received a six-man delegation led by the NIPC Executive Secretary, Mr. Emeka Offor, in Government House, Yenagoa, on Friday.

In a press release by his Chief Press Secretary, Mr Daniel Alabrah, Governor Diri identified some key projects the state could partner with the NIPC to promote and attract investments.

He said with Bayelsa having the longest coastline in the country, there are tourism benefits accruable from it and lamented the inaccessibility of the Brass local government area, which hosts the Nigeria Agip Oil Company and other strategic federal projects.

His words: “We have the longest coastline in the country. However, how have we been using that advantage? In what way has the federal government assisted us in maximizing that opportunity?

“A loan facility has just been approved by the state assembly for us to kick-start the construction of the Nembe-Brass road, a federal project, which has been on the drawing board for over 50 years.

“One area we also need your collaboration is in development of the Agge deep seaport, which would decongest the Lagos and other ports in the country.

“We also have a five-star hotel started by the immediate past president, Dr Goodluck Jonathan, when he was governor of the state. My predecessor tried to do something on the project. We would like to partner with you to get investors to complete it and make it functional.”

Senator Diri said Bayelsa remains one of the most peaceful states in the country with a functional airport and highlighted other efforts in infrastructure provision to make the state an investor-friendly one.

He urged the commission to set up its south zonal office in Bayelsa so as to liaise with the Bayelsa Investment Promotion Agency, BIPA.

In his remarks, the NIPC Executive Secretary and Chief Executive Officer, Mr. Emeka Offor, said the commission had identified Bayelsa as one of the states to achieve quick-win results in its investment promotion drive.

Mr. Offor said in view of the proposed Brass fertiliser plant and other strategic projects to be sited in Bayelsa, the NIPC intends to initiate moves toward actualising such projects for job and wealth creation.

He said the commission plans to host an investment summit this year and urged him to participate in order to showcase Bayelsa’s investment potential. 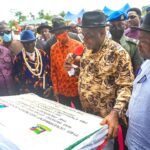 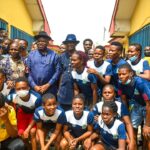