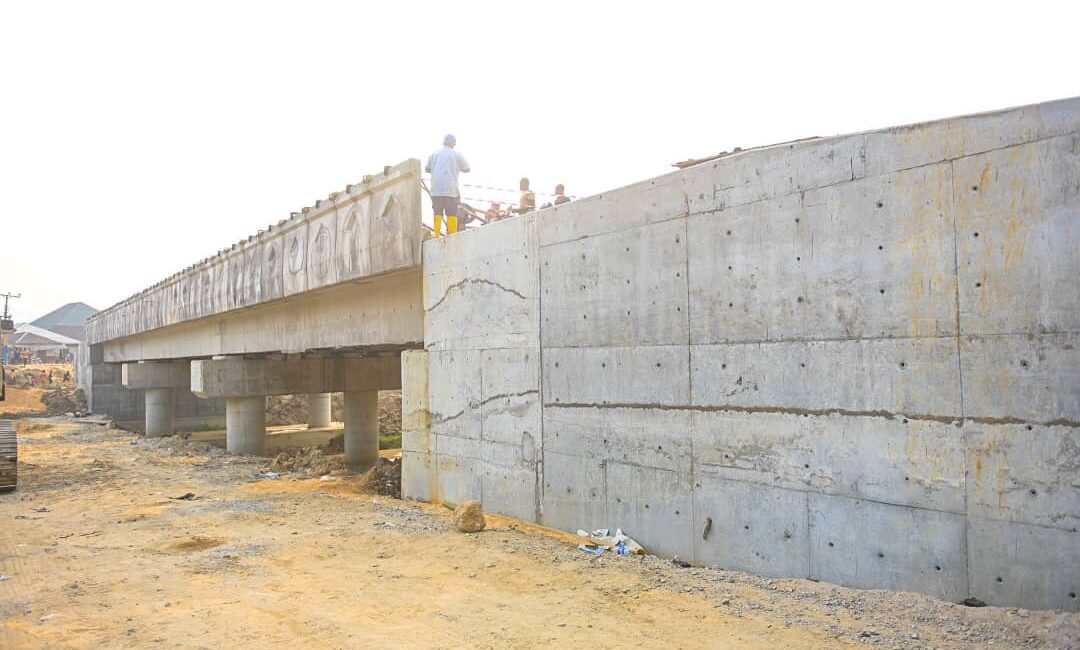 Bayelsa To Commission Over 20 Projects On Diri’s Second Anniversary

No fewer than 20 road, educational, health, media and agricultural projects will be inaugurated during the second anniversary in office of the Bayelsa State Governor, Senator Douye Diri, on February 14.

The projects include those inherited from the past administration and completed in the last one year and others initiated by the Governor Diri government during same period.

The anniversary activities will commence a week before February 14 and will continue till the end of the month due to the number of projects lined up for inauguration.

Governor Diri, at the weekend, inspected some of the projects at various stages of completion.

Others were the Igbedi road, Glory Drive road, Bayelsa Transport Terminal at Igbogene, Phase One of the Igbogene/AIT Ring Road, the Elebele bridge, the Onopa bridge and its access roads.

Speaking to journalists after the inspection, the Commissioner for Works and Infrastructure, Surveyor Moses Teibowei, disclosed that between 20 and 30 projects in various sectors would be ready for commissioning.

Mr. Teibowei said the contractors have been mobilised and mandated to complete the projects
within specific time in readiness for their commissioning.

He said: “Between 20 and 30 projects should be ready, not only in the Ministry of Works and Infrastructure but also in education, health, agriculture and other sectors.

“My target is to complete assigned projects and I strongly believe that some of the projects visited will be completed.”

Governor Diri, who commended the Works Commissioner, described him as a capable hand with a competent team.

He stated that based on reports he received on the progress of work, he decided to have first hand knowledge of what had been achieved so far.

His words: “What I have seen is quite commendable. You know I have a very capable hand in the Ministry of Works and very competent monitors.

“I have been receiving reports. I came myself to confirm the reports that I have received so far.

“What we have seen is very commendable and we are sure that the targets will be kept.”

A jubilant crowd welcomed the governor and the inspection team at Angiama, a riverine communuty in Southern Ijaw Local Government Area, who saw cars for the first time when the road project got to the community.

The people could not hold back their joy on seeing the governor and his convoy and showered praises on him for the Yenagoa-Oporoma road project, which was inherited from the immediate past administration in the state.

The Bayelsa Central Senatorial District road is one of the federal projects in the state that had been on the drawing board for over 50 years before the state government undertook its construction.

The other federal projects are the Nembe-Brass and Sagbama-Ekeremor roads.

The Speaker of the Bayelsa State House of Assembly, Mr. Abraham Ingobere, who was also on the governor’s entourage, equally expressed satisfaction with the quality of work by the different contractors.

Mr. Ingobere said it was the assembly’s duty to approve funds for execution of projects just as it was in their place to monitor such projects to ascertain value for money.

The Speaker promised that the assembly will continue to support the executive arm of government to deliver more Infrastructure to Bayelsans.

Others on the inspection team were the leader of the assembly, Monday Obolo-Bubou, Chief of Staff, Government House, Chief Benson Agadaga, Commissioner of Information, Orientation and Strategy, Mr. Ayibaina Duba among other top government functionaries. 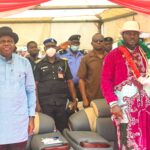 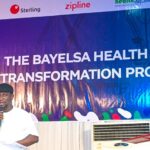